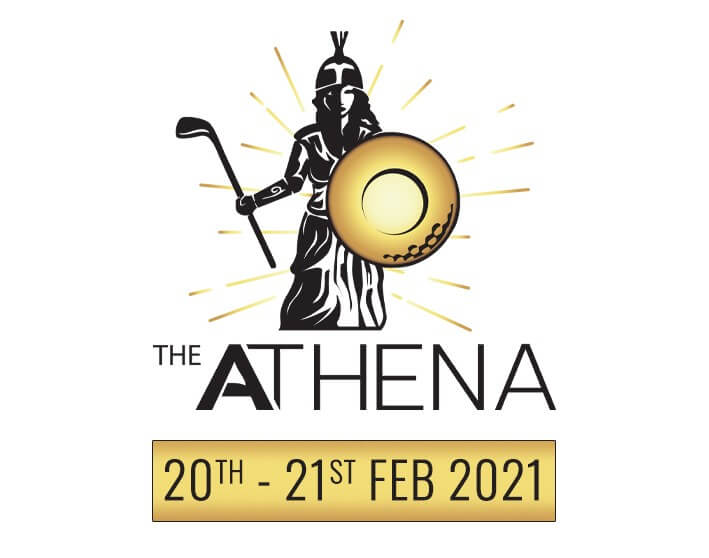 "THE ATHENA" A WPGA TOUR of Australasia

WPGA Tour of Australasia CEO Karen Lunn has announced an exciting new event concept on the WPGA Tour schedule. The Athena is a compact two-day event to be played at Coolangatta Tweed Heads Golf Club in Northern NSW on the 20th and 21st of February, and will be broadcast LIVE on Fox Sports and Kayo from 12:30pm to 4:30pm each day (AEDT).

The Athena is a concept developed by Evolve Sports Group and will be operated by the WPGA Tour of Australasia. The Athena will focus on the emerging and future stars of women's golf, with the players identified by WPGA as the best of Australia’s many talented young stars. The Athena is designed to test the player’s skills in challenging situations which they would expect when playing against the best players in the world and in a way that is entertaining for sports fans.

Only twelve (12) players are selected to compete by the WPGA Futures Advisory Panel, with the field being a mix of professionals and elite amateur players. The field is a “who’s who” of Australia’s brightest young stars and includes 2020 European Tour Rookie of the Year, Steph Kyriacou and Australia’s number one ranked junior golfer, 16-year-old Justice Bosio, together with Montana Strauss, Rebecca Kay and Kristalle Blum, all Holey Moley contestants.

Miss Lunn said, “We are extremely excited about this new form of competition golf which will celebrate the incredible local female talent we are blessed with here in Australia. We want the Australian public to relate to our future stars and support them on their journey as they lead Australian golf and progress their golfing careers on the world’s biggest stages. Our vision for The Athena is to create sustainable events held annually to showcase Australia’s future female stars, whilst engaging with a new demographic of golf fans in ways never seen before in golf broadcasts. The Athena will invite innovation to broadcast and competition golf while respecting the game we love."

Adam Howarth, Head of Content Acquisitions & Sports Partnerships, FOX SPORTS said, “We are stoked to share the talent and stories of the young athletes competing in The Athena on Fox Sports and Kayo. The Athena will showcase the emerging stars in Australian women’s golf, and we are pleased to have the support of the women’s and under-represented sports grant to ensure the competition and it’s aspiring professional athletes are showcased to the largest audience of sports fans in Australia.”

Key points on The Athena:


Day 1 (February 20th) is “The Combine, wearing adidas Golf” where players will need to pull off “clutch” shots under pressure to earn points towards their “Combine Ranking”. "Being progressive is what we are all about at adidas Golf, and I believe that The Athena concept is brilliant and plays directly into our overall vision" said Darryn Lowe, General Manger of Adidas Golf Pacific.

There will be 9 shots attempted by each player, with an optimum target nominated by the WPGA Futures Advisory Panel. The 9 shots will be released on the WPGA Facebook page on February 10 at 10am so that players have time to practice and perfect these skill shots. The leading eight (8) players from the final “Combine Ranking” progress to Day 2.

Day 2 (February 21st) is “The Callaway REVA Playoffs” where the leading eight players from The Combine compete for The Athena title, the $30,000 winner’s cheque and an Adidas Golf Endorsement Contract. “

Callaway Golf is very proud to be a partner in this extraordinary event” said Matt Meredith, Managing Director of Callaway Golf South Pacific. “It is a true innovation in our sport and is very pleasing to see the emerging stars of Women’s Golf in Australia back on the course and in front of an International audience. The Callaway brand is synonymous with women golfers all over the world and we look forward to supporting this amazing initiative”.

The Athena has been very fortunate to partner with a leader in Australian Golf's progression, the Coolangatta Tweed Heads Golf Club.

Member for Tweed, Geoff Provest, is keen to welcome players in The Athena event to the area. Provest went on to say, "this is a unique competition for both professional and amateur women golfers which will be broadcast and streamed live to the nation, showcasing the talent of our future golfing stars and the beauty of the Tweed."

Local business, Rightfoot Podiatry will also lend its support to The Athena.