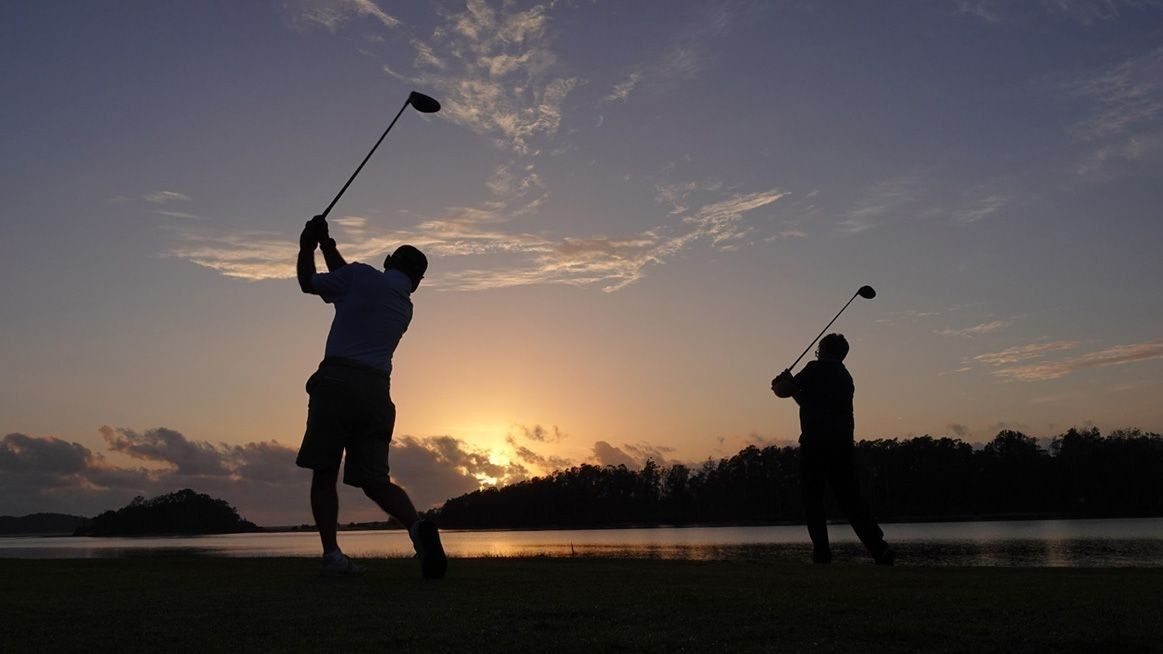 Club membership across New South Wales is surging at a rate not seen in almost a generation.

With the pandemic’s impact now approaching 20 months and most, if not all, organised community sport derailed because of COVID, golf has rapidly become the go-to form of essential exercise many people crave.

With demand increasing and players out in record numbers, it is no small coincidence membership numbers are now climbing.

What started as a slight jump in memberships during the State’s first lockdown in 2020 has become a wave of new memberships this year.

Numbers supplied to Golf NSW from clubs show a jump in memberships of around 6.51% across metropolitan Sydney and 6.4% in regional New South Wales.

Marrickville in the city’s inner-west has recorded a whopping 49.6% increase in membership in just 12 months.

Among the other club numbers of note Duntryleague in the central west, is up 14 per cent, Rich River Golf Club on the Murray, up 18 per cent, and The Vintage in the Hunter Valley has seen its membership increase by 26 per cent.

The largest percentage increase across NSW was recorded by Teven Golf Club in the State’s far north.

Redesigned by the legendary Craig Parry, the impressive nine-hole course in the Ballina – Byron Shire boasts a membership of 386, a jump of 159% in the last 12 months. Astonishingly, it only re-opened to members in December last year.

“We opened the books in December, and within six days, membership went from 176 to over 300,” Nicki Gumbleton, who with her husband Paul is one the course’s owners, said.

“We closed the books in January and gave ourselves a breather, but then we let another 100 in; membership is almost at 400 now, with a waiting list!

“Most of the members are from the Ballina/Byron shire. Business is steady.

“Members coming through the door every day keep us going,” she added.

“The first positive signs appeared in the middle quarter of 2020 coinciding with the first COVID lockdown.

“With many other avenues for sport shuttered during the pandemic, the ability to keep the game open, to have members continue to play while maintaining correct social distancing was critical.

“Twelve months on, and we can see from the affiliation numbers rolling in from across the state, last year’s initial small growth is now turning into something substantial.

“The surge in membership is comprehensive as well. Not only are we seeing former golfers return to the sport, but we are also seeing women, juniors, and millennials join in increasing numbers,” Mr Fraser said.