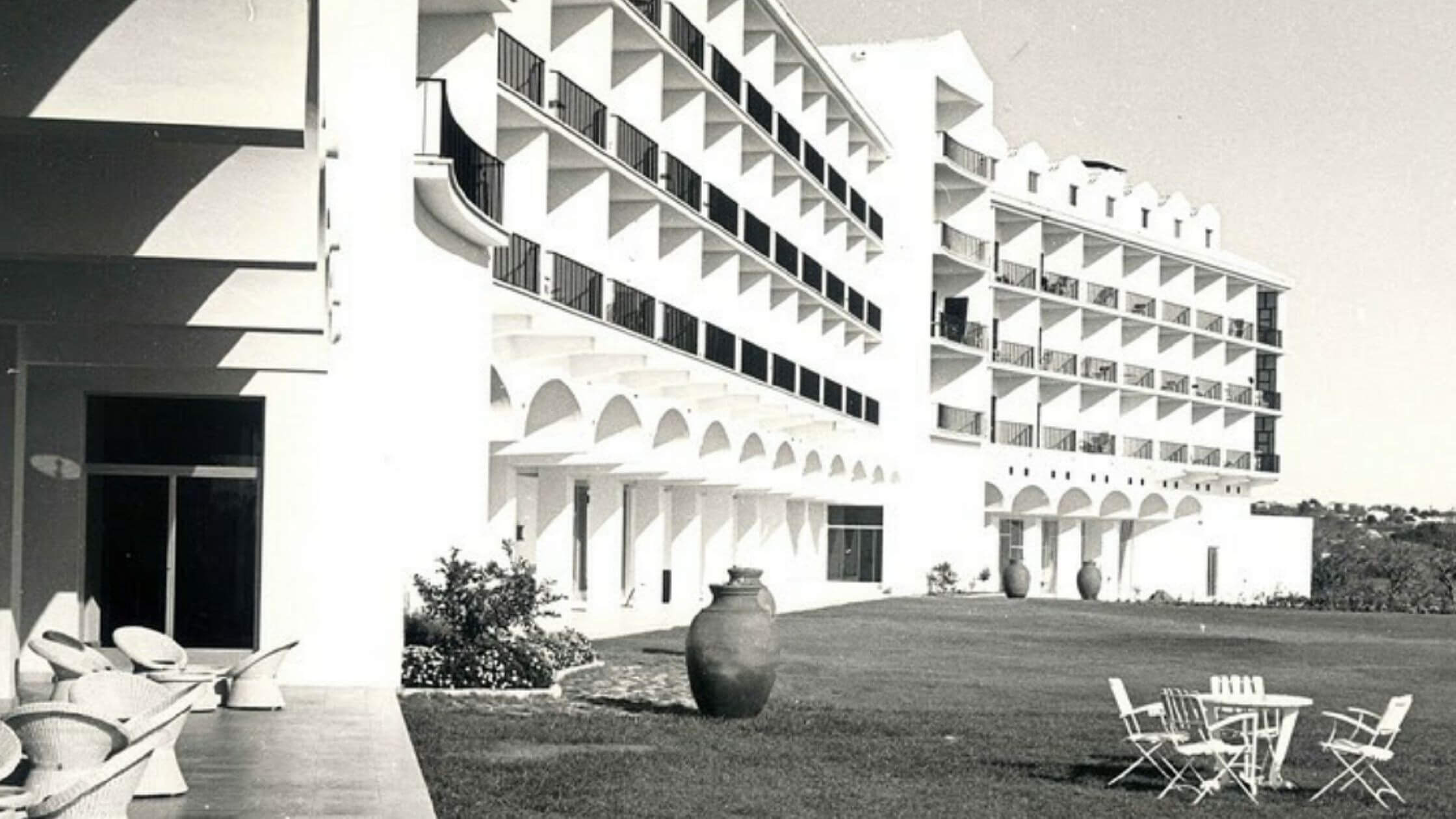 ALGARVE MOURNS THE DEATH OF ‘GRANDFATHER OF GOLF’

ALGARVE MOURNS THE DEATH OF ‘GRANDFATHER OF GOLF’

John Stilwell MBE, ‘the grandfather of golf in the Algarve’, has died at the age of 93.

Stilwell, who was born in Lisbon in 1925 to an English father and Portuguese mother, purchased the land on which Penina was then built to become the Algarve’s first golf resort back in 1966.

His vision to build a five-star hotel and employ the expertise of Sir Henry Cotton to create the famous course, was the catalyst for the Algarve to become the leading golf destination in Europe, which now boasts 43 courses dotted along the stunning stretch of coastline. 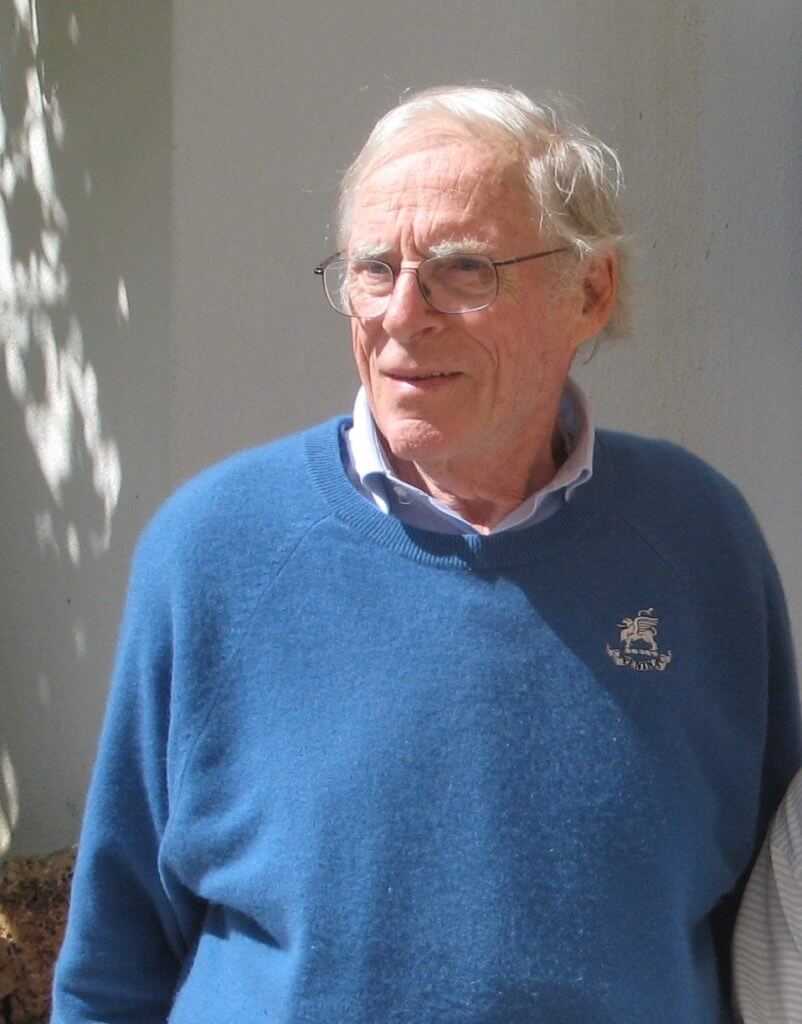 John Stilwell The 'Grandfather of Golf in the Algarve'

The original idea behind Penina was born in 1961 during a holiday in Praia da Rocha, when Stilwell was urged by his friends to come up with something to do in the winter.

Alongside Cotton’s creative design to transform the huge areas of swamp around Ria do Alvor and the plantation of around 300,000 trees, the Campo de Golfe da Penina and the luxury hotel of the same name opened for business in 1966 and remains a key landmark for golf in the Algarve more than half a century later.

Before turning his attentions to golf in the Algarve, Stilwell served in World War II for the Coldstream Guards as he gained the rank of lieutenant and was also afforded the honour of hosting the Queen and Prince Philip during a royal state visit to Portugal in 1957.

Maria Manuel Delgado e Silva, ATA golf product manager, said: “We are all mourning the death of John Stilwell and would like to pass on our sincere condolences to his family and friends. He was the grandfather of golf in the Algarve.

“Anyone who has any connection with golf in the Algarve owes a huge debt of gratitude to him for his vision to build the first golf resort at Penina and pave the way for the wealth of courses and resorts we have today.

“Without him, there simply would not be golf in the Algarve as we know it. But his legacy lives on and his influence will be remembered for years to come.”