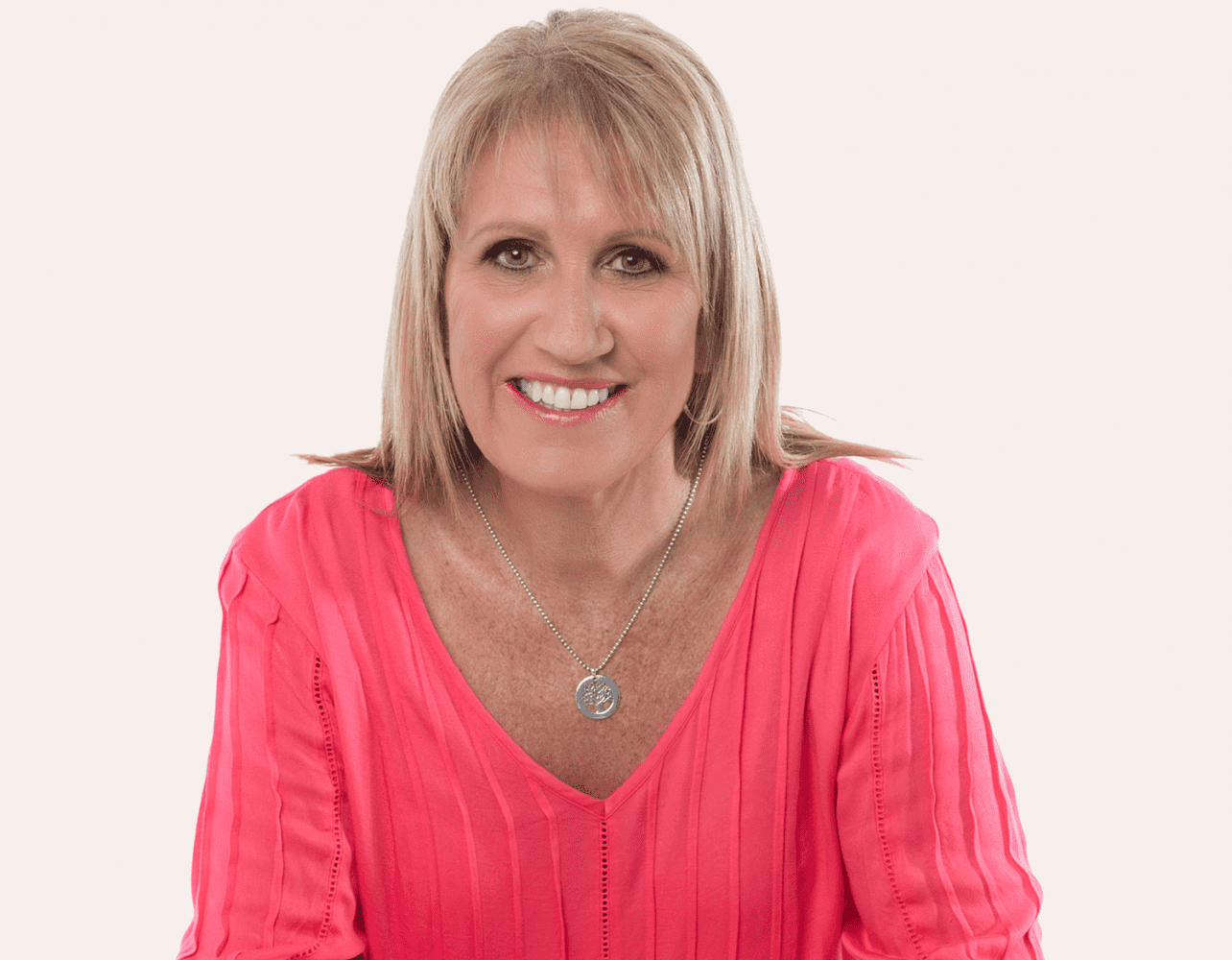 Jenny has been a professional golfer for 30 years.

When Jenny first turned pro, she claims she would have been voted the “player least likely to succeed.” In fact, she heard on the golfing grapevine that a leading amateur golf administrator stated that she would never make a cent from professional golf!

Over her debut year on the LET, she proved those doubters to be right. However, not long after that tough time, Jenny discovered something that would change the way she played the game and lived her life.

Just 7 years later, Jenny had accumulated 9 x professional wins, was No. 1 on the ALPG rankings, received an Order of Merit in 1991 and was awarded the Australian Golf Digest’s Australian Woman Golfer of the Year in 1992. Her personal profile showed she had earned more than $3 million dollars from the game.  Jenny shares the tools and techniques she used to turn her life and career around, which can and will help any golfer at any level.

GO BACK GO BACK