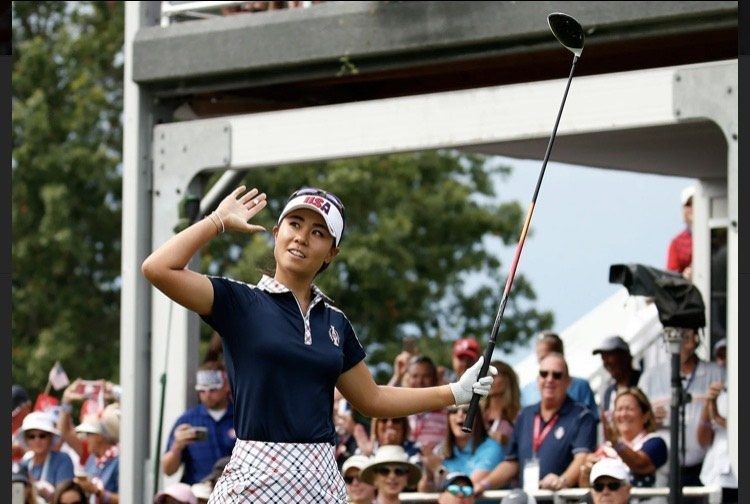 The Mindful Way to Manage Stress Among Elite Athletes

Just like the saying, ‘when the going gets tough, the tough get going’, elite athletes are known for their stamina and determination. But nearly a third of professional athletes struggle with mental health.

Now, a new study from the University of South Australia is exploring the realities of elite sports and stress, finding that dispositional mindfulness – a keen awareness and attention to thoughts and feelings in the present moment – can significantly reduce and protect athletes from stress.

Working with a group of high-performing football athletes, researchers investigated relationships between mindfulness, executive functioning, and psychological distress, finding that athletes who demonstrated greater mindfulness had lower levels of stress.

This relationship was observed at two timepoints: immediately after the initial COVID-19-related shutdown of sport in South Australia and approximately six months later, at the end of the athletes' competitive season.

As the study was conducted during COVID-19, it provided unique insight about the mental skills and resources that shape how athletes respond to significant stress.

“When you’re an elite athlete, staying top of your game also means keeping your stress levels in check, but time and time again we hear about athletes struggling with psychological stress,” O’Connor says.

“Athletes have concerning rates of mental health issues - including depression and anxiety - with the pandemic only adding to their mental health burden.

“Our research explored this with elite footballers, finding that athletes who were able to stay present and calm in the moment reported far lower levels of stress.

“If mindfulness can equip athletes to better cope with unexpected change and uncertainty it could be a very beneficial intervention to minimise potential stress.”

Many high-profile sportspeople have struggled with poor mental health. In the 2022 Olympics, seven-time Olympic champion Simone Biles pulled out of the gymnastics finals due to stress; AFL footballer, Adam Treloar has fought anxiety for many years, saying that he nearly left the game in 2018; and just recently, tennis superstar Nick Kyrgios revealed his battle with depression.

In addition, one in five Australian Institute of Sport athletes have reportedly sought treatment for a mental health condition.

“It’s no surprise that elite athletes deal with a lot of stress. But at the heart of it, we must remember that athletes are people too, and can struggle with the same human conditions as everyone else.

Right now, we’re only at the start of understanding how stress can manifest and affect athletes. More research is needed, but as this study identified that mindfulness may protect athletes from stress, cognitive training interventions may equip athletes with greater mindfulness and stronger mental resilience, then this is a path absolutely worth investigating.”

Main photo: Danielle Kang is a master of stress management.