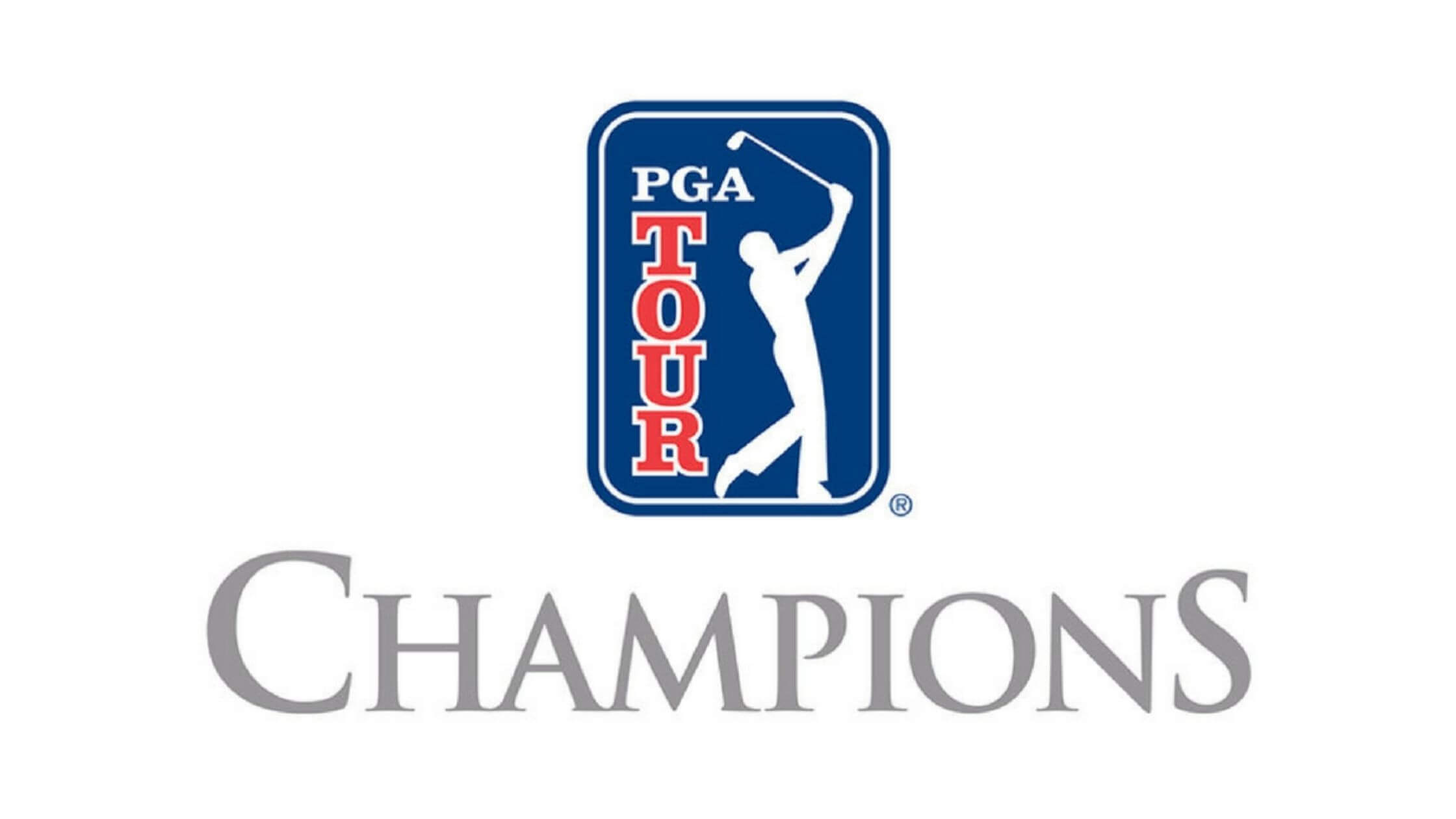 The 2018 Champions Tour schedule begins in January in Hawaii and concludes in November in Arizona, and is bookended by two unofficial-money events. There are 27 official-money tournaments, five of which are major championships. Twenty-four of those 27 events are "regular season" tournaments, followed by the three-tournament Charles Schwab Cup finale.

Two of the tournaments on the 2018 Champions Tour schedule are new: the Ally Challenge in Grand Blanc, Mich., in September; and the Sanford International on week later in Sioux Falls, S.D.

2018 Tournaments on the Champions Tour

May 4-6: Insperity Invitational at The Woodlands Country Club in The Woodlands, Texas
May 17-20: Regions Tradition at Greystone Golf and Country Club in Birmingham, Ala.
May 24-27: KitchenAid Senior PGA Championship at The Golf Club at Harbor Shores in Benton Harbor, Mich.