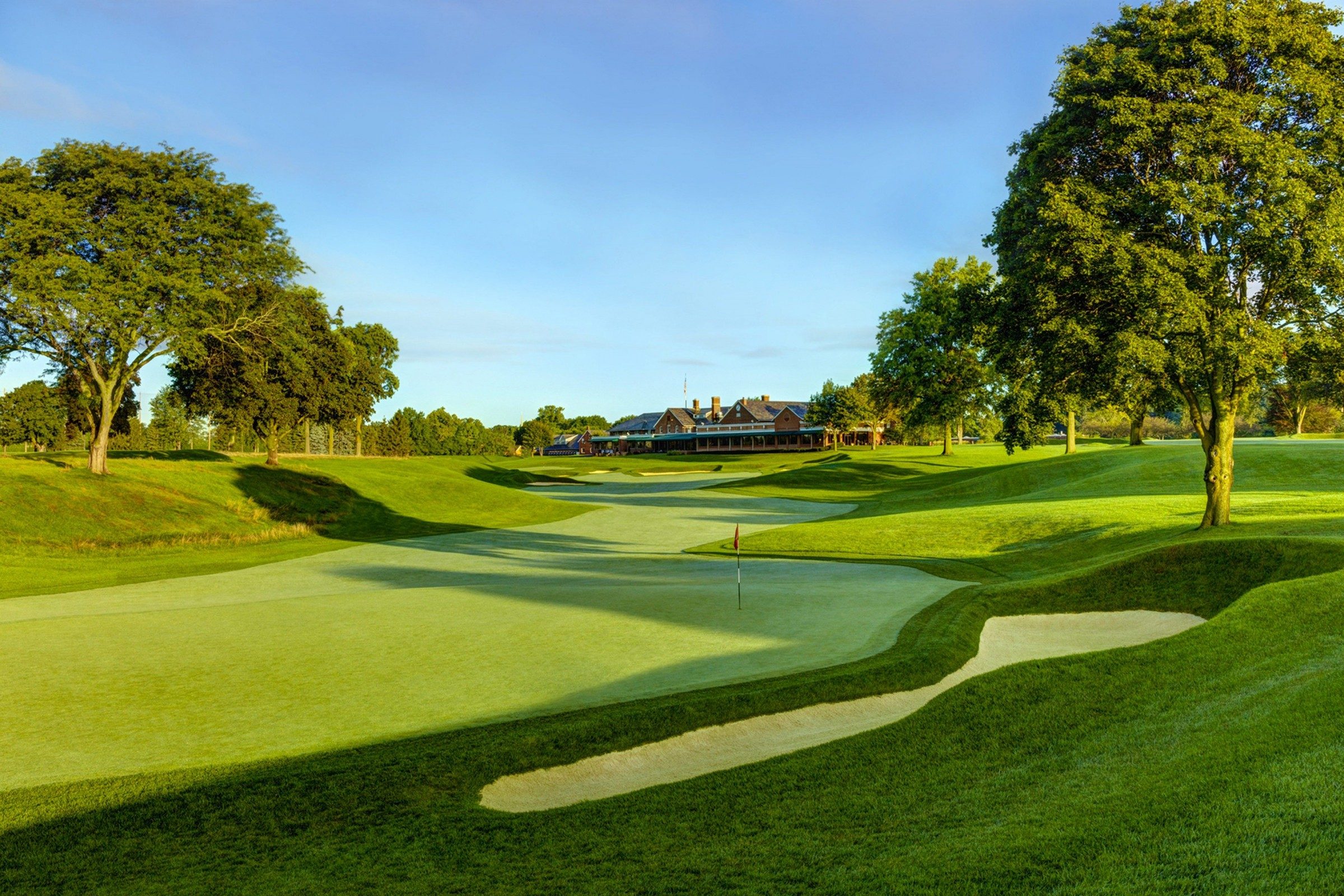 The rosters are set for the 2021 Solheim Cup. The United States and Europe officially finalized their lineups on Monday. The matches are set for September 4-6 in Inverness Golf Club in Toledo, Ohio.

Ladies Golf Magazine is excited to watch the 2021 Solheim Cup and cheer on these excellent pro golfers in full on comp mode at the historic Inverness Golf Club.