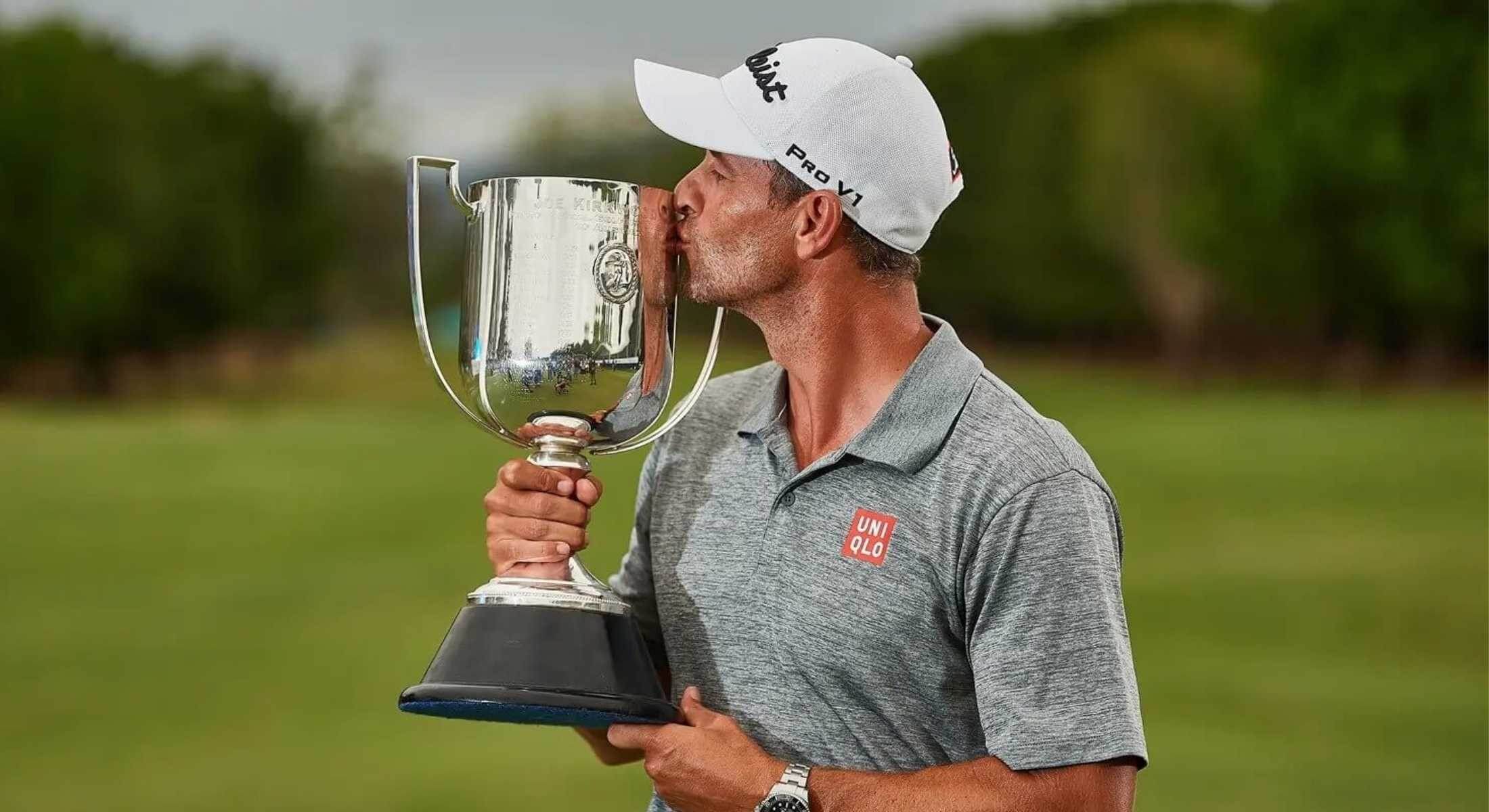 The PGA of Australia’s flagship tournament, the Australian PGA Championship, will return to its traditional summer timeslot.

Following a one-year hiatus because of the COVID-19 pandemic, the 2021 Australian PGA Championship will run from 2-5 December at Brisbane’s historic Royal Queensland Golf Club.

Tickets for the popular golf event are now on sale and can be purchased via Ticketek.

Tickets for the popular golf event are now on sale and can be purchased via Ticketek.

PGA of Australia chief executive Gavin Kirkman was delighted the Australian PGA Championship would return to its early-summer position that will assist in building a world-class field.

“After the disappointment in cancelling last year’s event, we are elated to be able to stage the 2021 Australian PGA Championship,” Kirkman said.

“The Australian PGA Championship is seen by millions of fans the world over, so we are excited to play a leading role in the rejuvenation of the international tourism sector for Queensland and put a spotlight on the beautiful city of Brisbane by bringing a quality field of golf’s best players to Royal Queensland Golf Club.

“The magnificent course at Royal Queensland has seen significant change since our flagship event was last played here; and our players, partners and stakeholders alike are excited to return to experience the course alongside Brisbane’s world-class hospitality.”

Tourism and Sport Minister Stirling Hinchliffe welcomed the return of the PGA to the It’s Live! in Queensland events calendar.

“Events like the PGA are important for bringing visitors to Brisbane who support local jobs and our economic recovery, which is already under way," Hinchliffe said.

“Having golf’s best back on the fairways at Royal Queensland for the PGA will excite Australian fans and showcase Brisbane to millions watching around the world on TV and live streams.”

The event – one of the feature tournaments on the ISPS HANDA PGA Tour of Australasia – will be played at the 101-year-old Royal Queensland for the first time since 2001.

ISPS HANDA PGA Tour of Australasia – will be played at... Royal Queensland for the first time since 2001.

The Australian PGA Championship is co-sanctioned with the European Tour and forms one of the early events on the 2022 European Tour schedule.

Hosting the tournament in Brisbane has been made possible by support and collaboration between the Queensland Government, through Tourism and Events Queensland, and Brisbane City Council, through Brisbane Economic Development Agency.