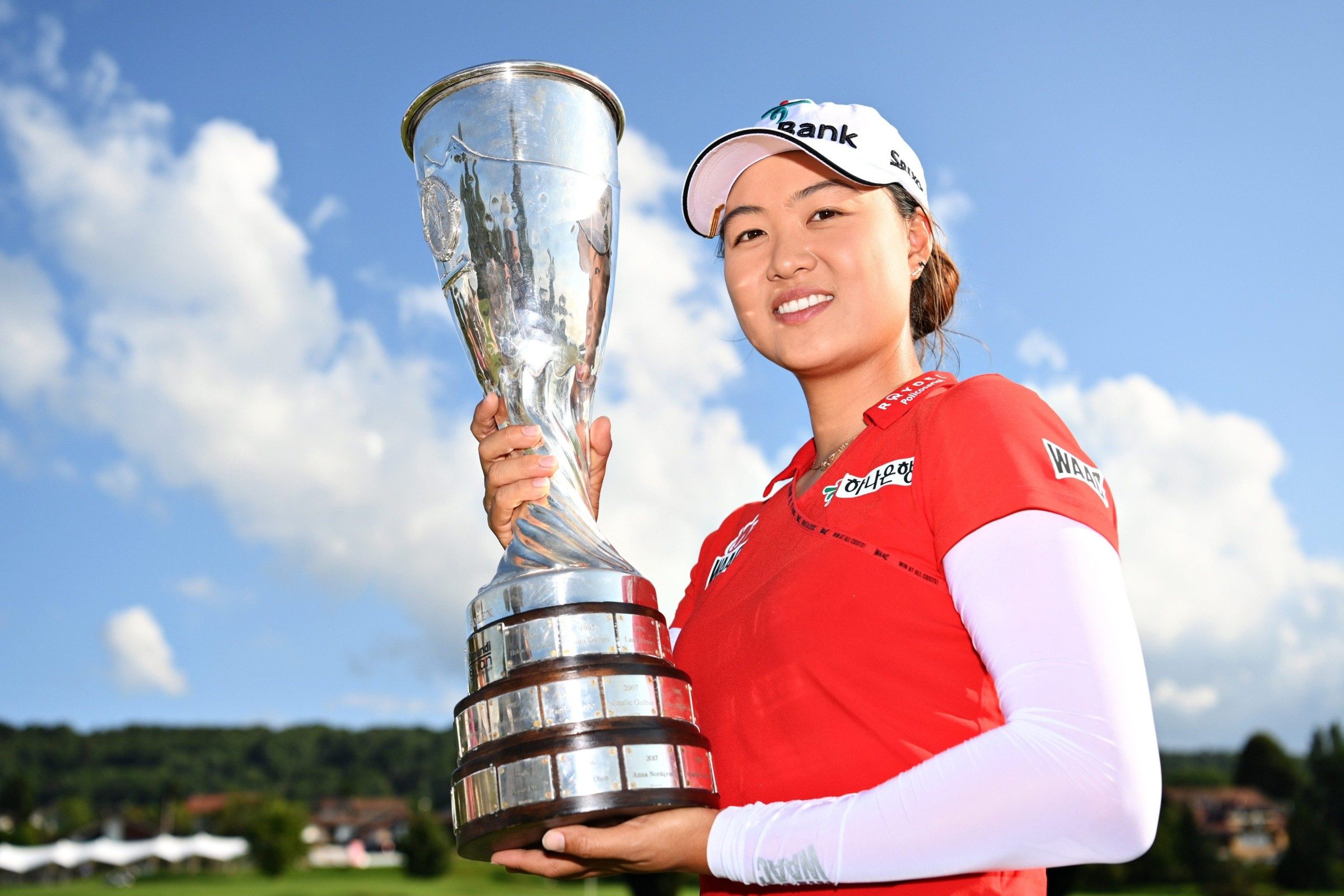 West Australian Minjee Lee has been awarded the Greg Normal Medal for the second time in four years at a gala dinner held at Brisbane’s City Hall on Tuesday night.

Victorious in 2018, Lee edged out a hot field to receive Australian golf’s highest honour, a field that included her younger brother Min Woo.

About to commence her eighth season on the LPGA Tour, the consistency that has been the hallmark of Lee’s career was again evident in 2021 but the high point came with a maiden major title at the Evian Championship.

A five-time winner on the LPGA Tour prior, a major was all that was missing from Lee’s list of accomplishments, coming back from a seven-stroke deficit to defeat Jeongeun Lee6 to join Jan Stephenson, Karrie Webb and Hannah Green as Australia’s only winners of women’s major championships.

“Winning a major championship was the realisation of a lifelong dream and to be able to cap it off with the Greg Norman Medal makes it even more special,” said Lee, who had a total of seven top-five finishes on the LPGA Tour, won $US1,542,332 in prizemoney and ended the year ranked No.7 in the world.

“There were so many outstanding results by Australian golfers in 2021 so to be recognised in this way is a great honour.

“The fact that my brother was also nominated is also a great source of pride and joy for our family.

“Being awarded the Greg Norman Medal in 2018 was a significant achievement in my career and winning it for a second time only adds to a year that I’ll never forget.

“I’d also like to congratulate all of the winners in the other categories in what was a great year for Australian golf.”

The Greg Norman Medal also recognises the coaches and PGA Professionals who have achieved high levels of success in their own endeavours.