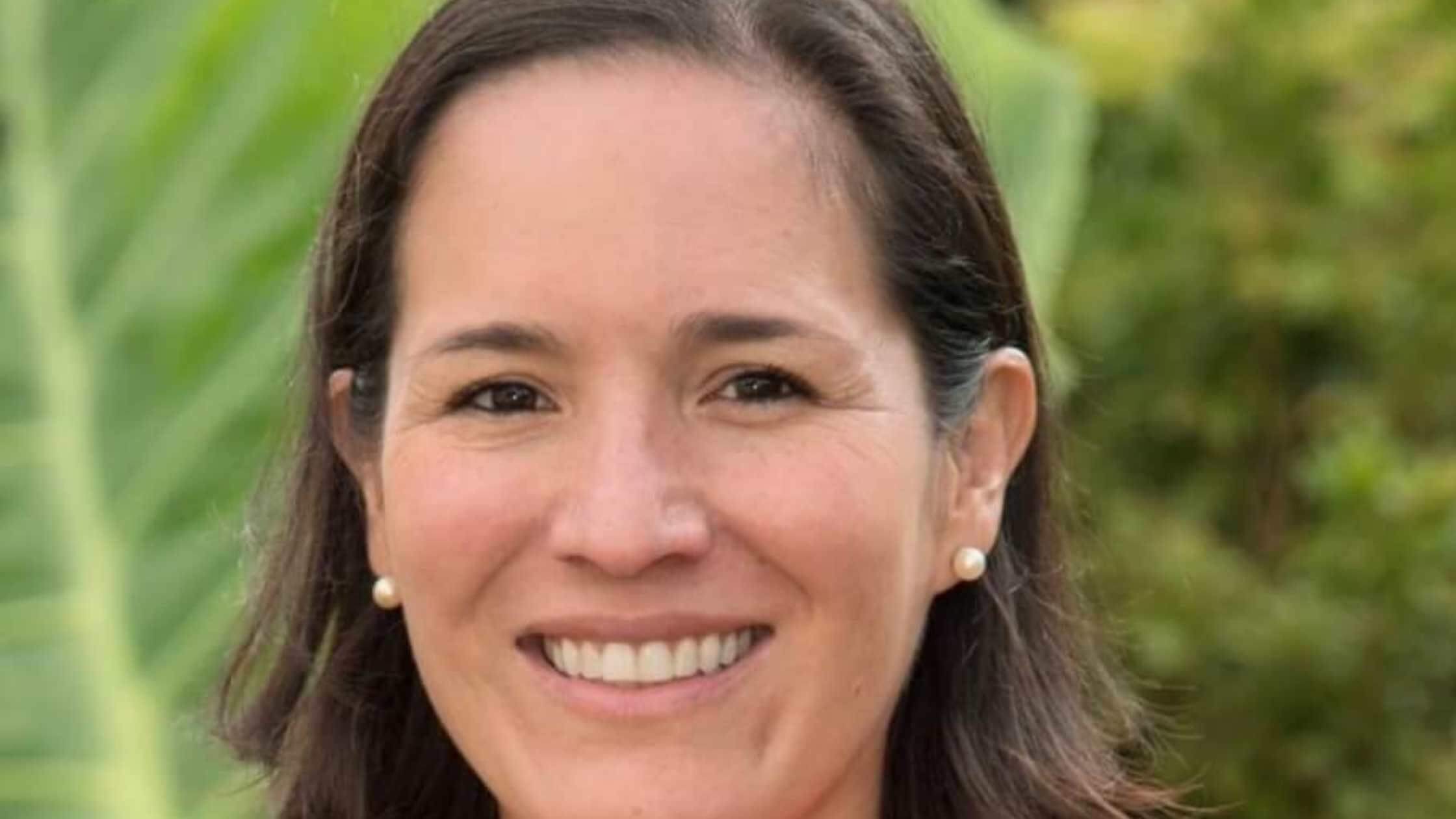 Lily Braswell has a unique perspective on the recent United States Open. As the director of operations at Winged Foot Golf Club she and her staff, working in conjunction with the United States Golf Association, were charged with creating and then maintaining the championship’s infrastructure; virtually everything going on off the golf course.
Championship week itself was the culmination of two years of effort for Braswell and her team.

“When we started preparations it was right after Shinniecock Hills (site of the 2018 Open),” Braswell said. we had regular meetings with the USGA. We discussed logistics; transportation, a site plan. It was really a collaboration and a team effort.  As these different areas would get developed, I would pass them off to staff members.”

When the USGA decided to shift the tournament from its traditional mid-June window to September, and to prohibit spectators from attending, Braswell had to lead her team in a different direction.

“We actually had to pivot quite quickly,” she said, “and figure out ‘How do we make this a member event?’”

Making the Open a ‘member event’ was a top priority.  Since 1929, Winged Foot has hosted 12 major championships on its two courses. The 2020 Open was the club’s sixth (along with two U.S. Women’s Opens, two U.S. Amateurs, one PGA Championship, and one U.S. Senior Open). The club’s membership takes that historical legacy very seriously and all concerned realized the importance of having the members be a part of the event. The USGA responded by reserving all the slots for championship volunteers (some 430 in all) for Winged Foot members.

“It was a great response,” Braswell said. “Everybody that wanted to be there had a job. They were marshals, they worked the range, they were there at the crack of dawn to sort (range) balls and get them cleaned and sanitized. “It was a lot but I think everybody was happy.”

Because there were no spectators on the grounds and no hospitality or merchandise tents, a worldwide television audience got a look at Winged Foot’s West Course in its most essential form.

“The difference is significant,” Braswell said. “No merchandise tents, no hospitality tents. You really see a pure golf course. And we’re so proud that we were able to share this with the fans and the golf world.

Braswell and her staff had plenty of opportunity to interact with the 144 players in the Open field.

“The USGA took over the entire clubhouse,” she said. “They wanted to keep the players all in one area.
“So we had 144 of the best players in the world dining at our club and having the player services in our area. We got to see them and interact with them on a daily basis.

“And hats off to them. They were 100 percent respectful, everybody wore a face covering. They respected the way we set up the tables and social distancing. It was really, really incredible and I thank them all for helping us and making my job a lot easier.”

Braswell, who has been at Winged Foot for a decade, was pleased that the players appreciated the history of both the event and the setting.

“I think that the golfers really embraced Winged Foot,” she said. “We wanted them to get a real sense of what Winged Foot West is and I think they got it.

“That was really incredible. All the players, the USGA, the security, the media people they all felt that ‘link of love’ we like to share with the world.”

Among those who felt the emotions of the moment was one Bryson DeChambeau, whose appreciation went beyond ‘merely’ becoming the U.S. Open champion.

“I said to him ‘You’re a part of Winged Foot history now, your picture is going to be hanging on our walls,’” Braswell recalled. “I think that was part of the excitement. I think that Bryson embraced being the champion and was proud that it happened at Winged Foot.”

Because all that went on as a result of Covid-19 there was talk that this year’s Open would have an asterisk attached to it. But the club, its members and staff rejected that notion.

“We said ‘No, it’s not,’” Braswell said. ”We said, across the board ‘It’s going to be the Open with an exclamation point at the end. And I think that’s what happened.”