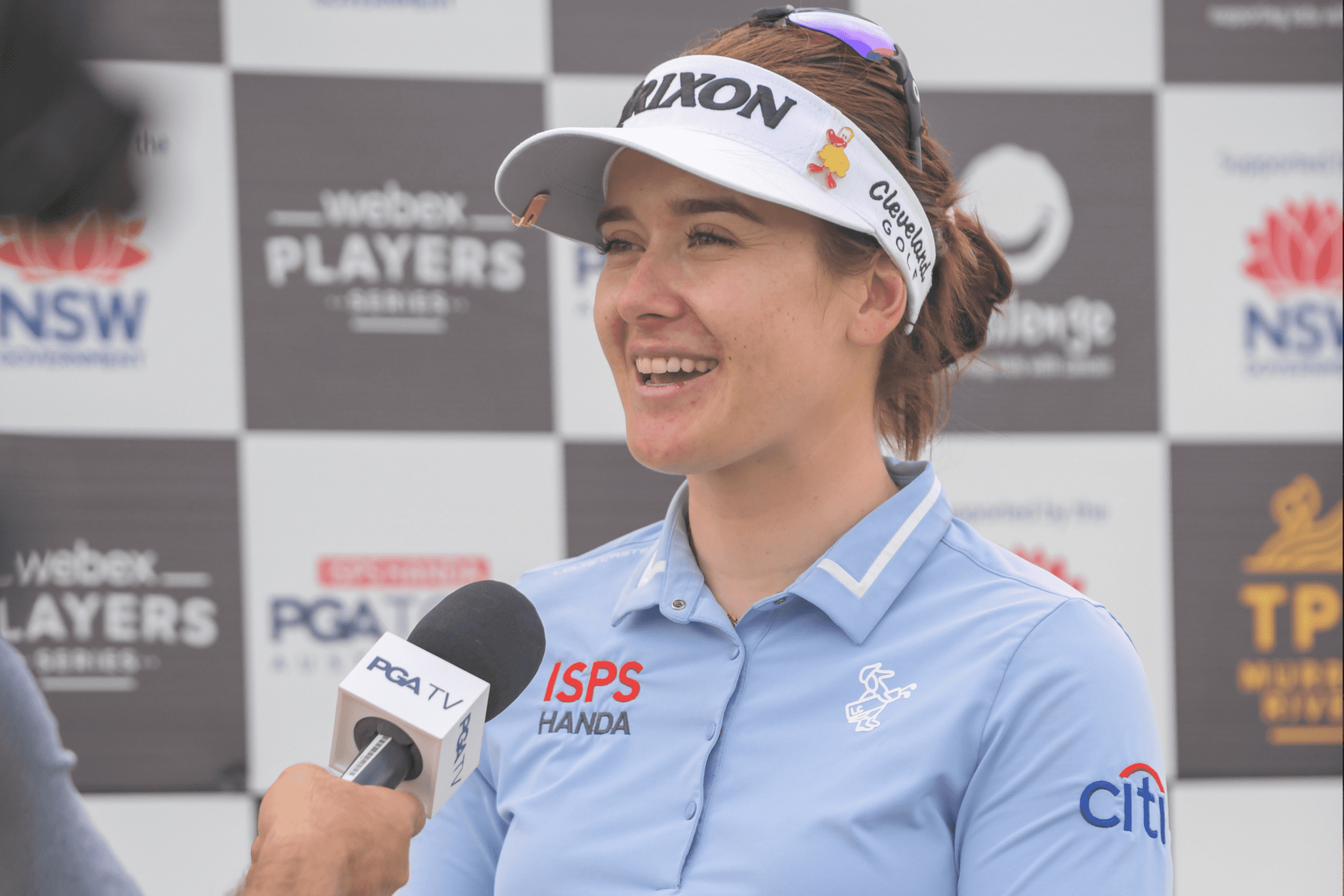 World No.30 Hannah Green has created a world-first slice of history with a commanding four-stroke victory at the TPS Murray River at Cobram Barooga Golf Club on Sunday.

Part of a four-way tie for the lead through 54 holes, Green oozed class in the final round to compile a five-under par round of 66 for a four-round total of 20-under, the 2019 KPMG Women’s PGA champion creating a new place for herself within golf’s history books.

Female golfers have won mixed-gender pro-am events over one and two rounds previously but until today there had been no female winners of a Webex Players Series event or any four-round mixed gender tournament on any major world tour.

Playing alongside Green in the second-to-last group, Sydney’s Andrew Evans (70) held on for a share of second with amateur Hayden Hopewell (65) at 16-under, one clear of Kim (68) and Kobori (69), who herself won a two-day mixed New Zealand PGA-sanctioned pro-am last year.

“I feel amazing. I’m just so grateful that I came. It actually wasn’t my plan to play; I was hoping to go back to Perth. Things happen for a reason so I’m really glad that I made it,” added Green, who last Sunday won the Vic Open title at 13th Beach.

“I wanted to win these two events as soon as I said that I’d enter them. I didn’t think it was a ridiculous goal to try and get my name on these trophies so now that that’s done hopefully, I can continue this momentum.

“I want to be in the top-10 in the world. I think I can achieve it. If I keep playing the golf that I am now hopefully I can get there.”

As her three overnight co-leaders were slow out of the blocks, Green leant on her major championship qualities to strike an early blow at the first to edge one in front.

Evans (even), Matt Millar (one over) and Blake Collyer (two over) all stalled through the first five holes but it would be just after the halfway mark that Green took a final stranglehold of the tournament she had lead since Thursday’s opening round.

A superb approach shot just short of the par-5 10th set up a chip-in eagle for Green to move three clear of Evans and when she backed it up with birdie from 20 feet at the par-4 11th extended her lead to four with seven holes to play.

The world No.30 made birdie at the par-5 15th for the fourth day in a row, dropped a shot at the long par-3 16th but then cruised home with two closing pars to achieve a world first for women’s golf.

“Hopefully it’s inspiring the rest of the girls not only in the juniors but in the field to try and get their name on a trophy,” added Green.

“I don’t think this will be the last time these events keep happening. I can easily see 20 on the schedule coming soon hopefully.”

In a dominant week for the women, the top three spots in the TPS Junior Murray River also went to the girls with Sheridan Clancy shooting two-under 69 on Sunday to win by four strokes from Jazy Roberts (73) and Chloe Wilson (75).