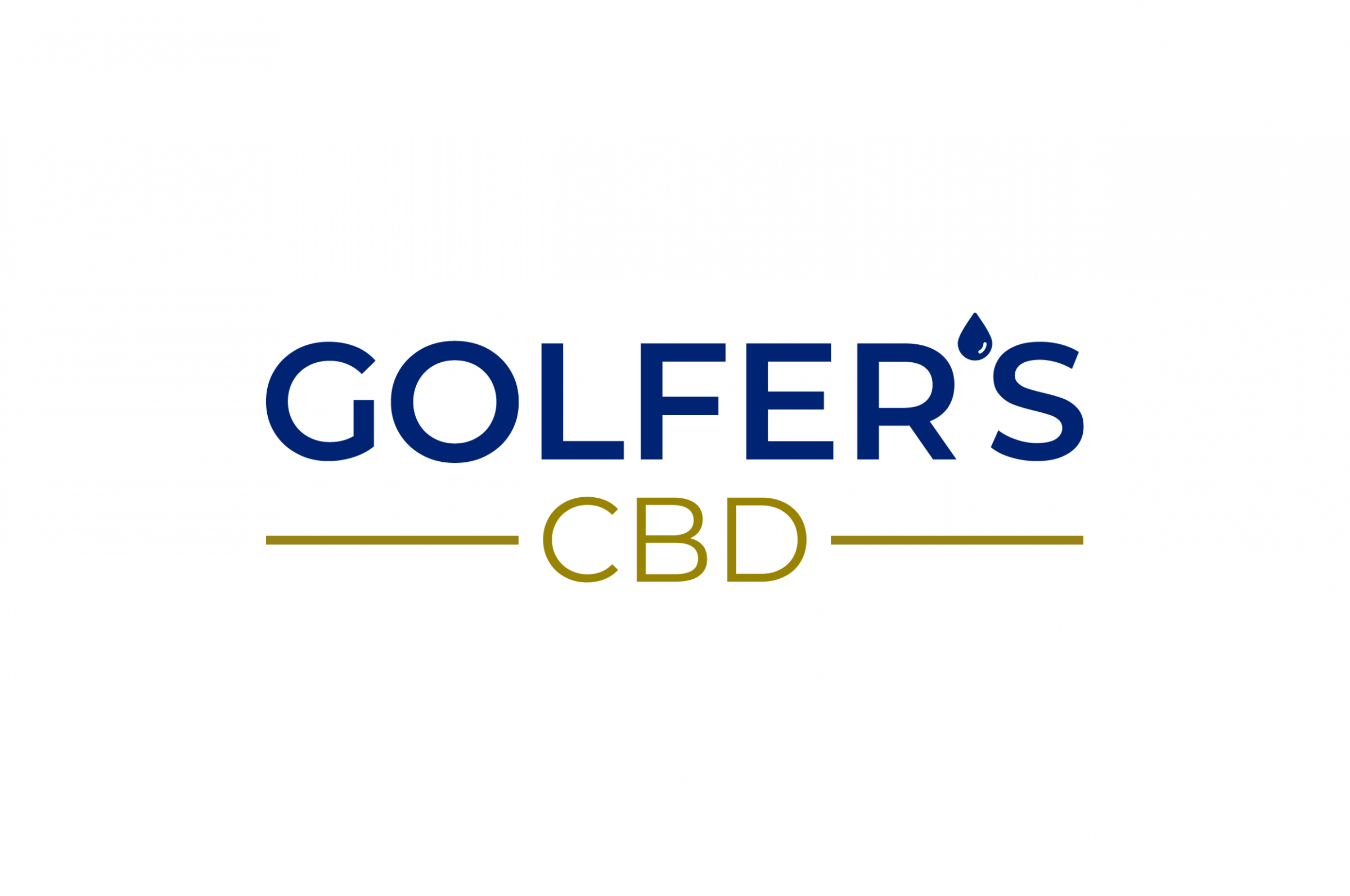 GOLFER’S CBD SAVED MY CAREER – MAYBE EVEN MY LIFE

Food for thought. An former professional golfer looks recounts his healing journey with the aid of CBD oil.

Chris Bibby went from the career high of fourth place at the 1998 Portugal Open on the European Tour, to the depths of contemplating taking his own life on a motorway bridge, as he was racked with constant pain and confined to a wheelchair. But after discovering the life-changing effects of Golfer’s CBD, the 42-year-old is now looking forward to a far brighter future and even has ambitions to reignite his competitive playing career.

A European Tour player in 1998-1999, Manchester-based Bibby went into teaching before his diagnosis with Multiple Sclerosis in 2015 and became head professional at Whitefield Golf Club in 2019. But he then dealt with increasing health issues with excessive inflammation of the joints and muscle spasms which deteriorated so much that he was unable to even walk.

After feeling that his long career in golf was effectively over, Bibby is not ashamed to admit that he even got to the point where he wondered whether life was still worth living. Bibby said:

“How could I teach if I couldn’t show people?"

“But I look back on my darkest time when I was in an electric wheelchair and just wanted to end it all. I took myself down to a motorway bridge but then realised I couldn’t get out of the chair to get over the barrier."

“Thankfully, I’m a lot more positive about the future now. It has changed my life. In a nutshell, I think Golfer’s CBD has saved my career – 100 per cent.”

CBD is short for cannabidiol, one of 113 cannabinoids identified by scientific research into the cannabis plant. The health benefits are a result of the gold standard extract used in Golfer's CBD products. In addition to cannabidiol their broad spectrum CBD oil contains other beneficial cannabinoids, phytonutrients, flavonoids and terpenes. These compounds are known to reduce the risk of cancer, boost the immune system, fight disease and increase overall wellness.

There are significant benefits on the golf course where CBD positively influences mood, stress response and motor-function. The combined benefits on and off the golf course makes Golfer's CBD the perfect supplement for players who want to feel healthy and produce their best golf.

Bibby only started trying the products in December 2020 but has noticed a huge difference already with the joint inflammation reduced significantly, his spasms almost eradicated and psoriasis effectively cleared in the space of a few weeks.

He said: “I heard about it and felt I had nothing to lose. I noticed an improvement within a couple of weeks and now I’m even back running and hitting balls again.

“I know some people will not believe it can make this kind of difference, but it has to me. It’s just helped me in so many different ways."

“There is no new treatment or any other medication or change in lifestyle. It’s this and nothing else.”

Now Bibby, who turned professional in 1994 with a handicap of plus-three, is contemplating another tilt at Tour golf. He said:

“I’m aiming to compete on the region and possibly some EuroPro events. But my ultimate goal would be to play on the Seniors Tour in eight years’ time. "

“This has given me a new lease of life.”

“When you get this sort of response from someone, it is inspiring and makes it all worthwhile. Chris believes we have helped save his career and changed his life in so many ways. We are just delighted we have been able to help him along the road to recovery.”