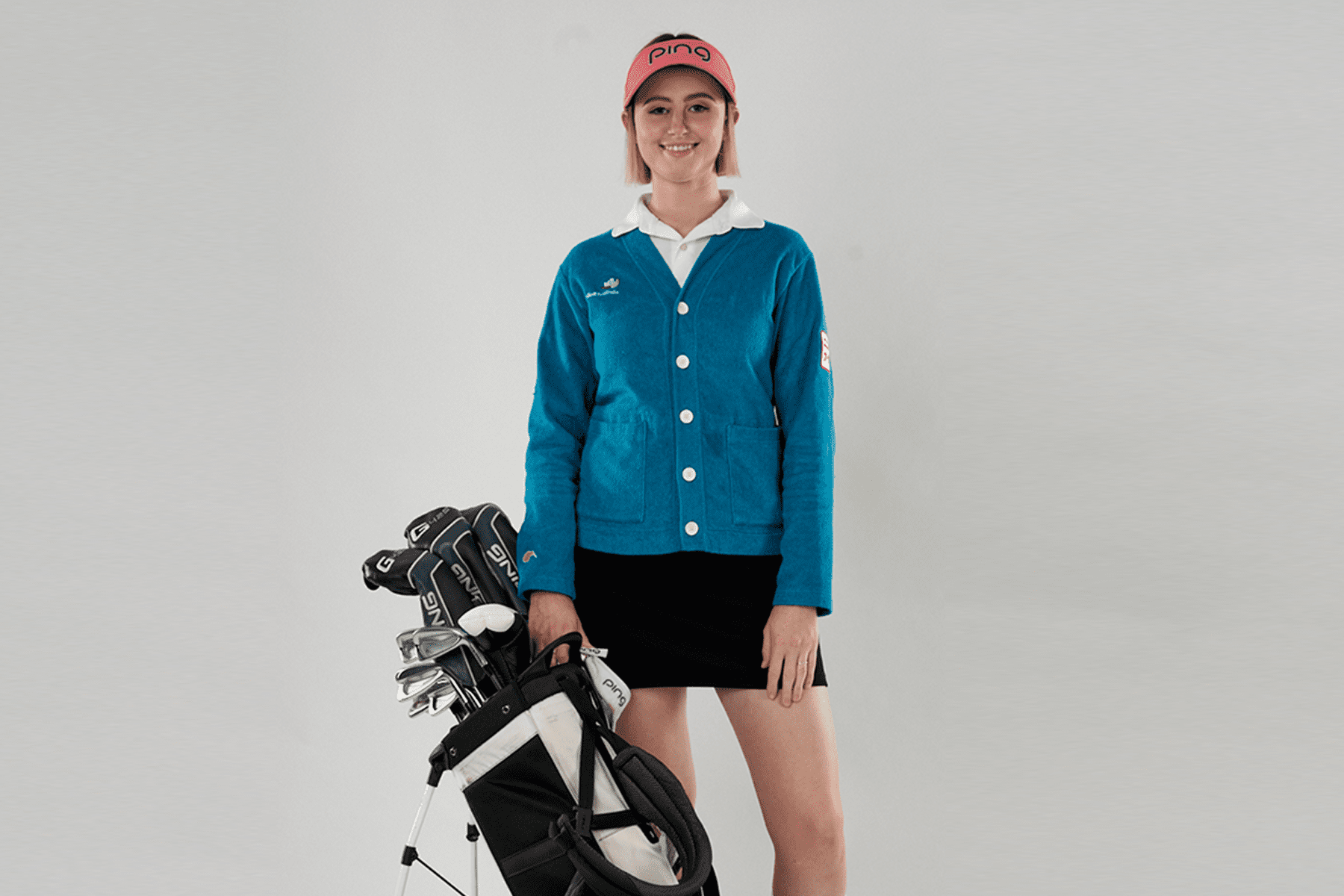 Some of Australia’s most exciting golf talent has emerged in the naming of the Golf Australia High Performance squad for 2022.

Eleven athletes have been named today to the tier two squad and a further 32 athletes in the tier three squad.

They will receive assistance with funding for trips overseas in 2022 including tours of the United Kingdom, the USA and Asia for elite amateur competitions, and continuing tuition in a high performance training environment through their State HP programs.

This follows the recent announcement of the tier one squad of 12 top level athletes, which represents the Golf Australia Rookie Squad. Some of those athletes include Jed Morgan, Stephanie Kyriacou, Louis Dobbelaar and Grace Kim.

Tier two golfers are elite amateur athletes who have demonstrated the ability to compete successfully at national and international levels and are showing the potential, desire and commitment on and off the golf course to be a future tier one athlete. This program is designed to add value to the athlete's current training environment while providing both professional and amateur tournament access nationally and internationally.

Tier three golfers are developing amateurs who show the potential ability to compete successfully at national and international level and the desire and commitment on and off the golf course to be a future Tier 2 athlete.

Golf Australia’s Director of High Performance Brad James said he was delighted with the standard of players selected in the squad.

“This is the next generation,” said James. “That’s how we look at it. We’ve effectively had two years without full training and competition because of the pandemic. At this point, we just need to expose these athletes at international level because that’s going to be possible now. They’ve been lacking international competition and it is a focus for us to get them travelling overseas and playing at the top level."

South Australians Jack Buchanan and Caitlin Peirce were among those to jump from tier three into the tier two group in the past few days after Peirce won the prestigious Rene Erichsen Salver at Royal Adelaide, and Buchanan was runner-up to Western Australian Connor McKinney in the SA Amateur Classic, also at Royal Adelaide.

Sydney’s Harrison Crowe, winner of the Golf Challenge NSW Open at Concord earlier this month has also been named in the tier two squad. “Harrison’s already had an excellent amateur career, and the next step for him is to have the kind of results he’s had here in Australia at an international level,” said James. “A guy like (NSW player) Jeffrey Guan played well in the US recently; that’s the kind of thing we want to see. We need to see where their games are at, and use that information and data when they come back home to train in the environment that their State high performance programs provides them."

There are some newcomers to the High Performance squad and some young stars in the making, such as Yarra Yarra’s Amelia Harris, just 13, and The National’s Molly McLean, only 16.