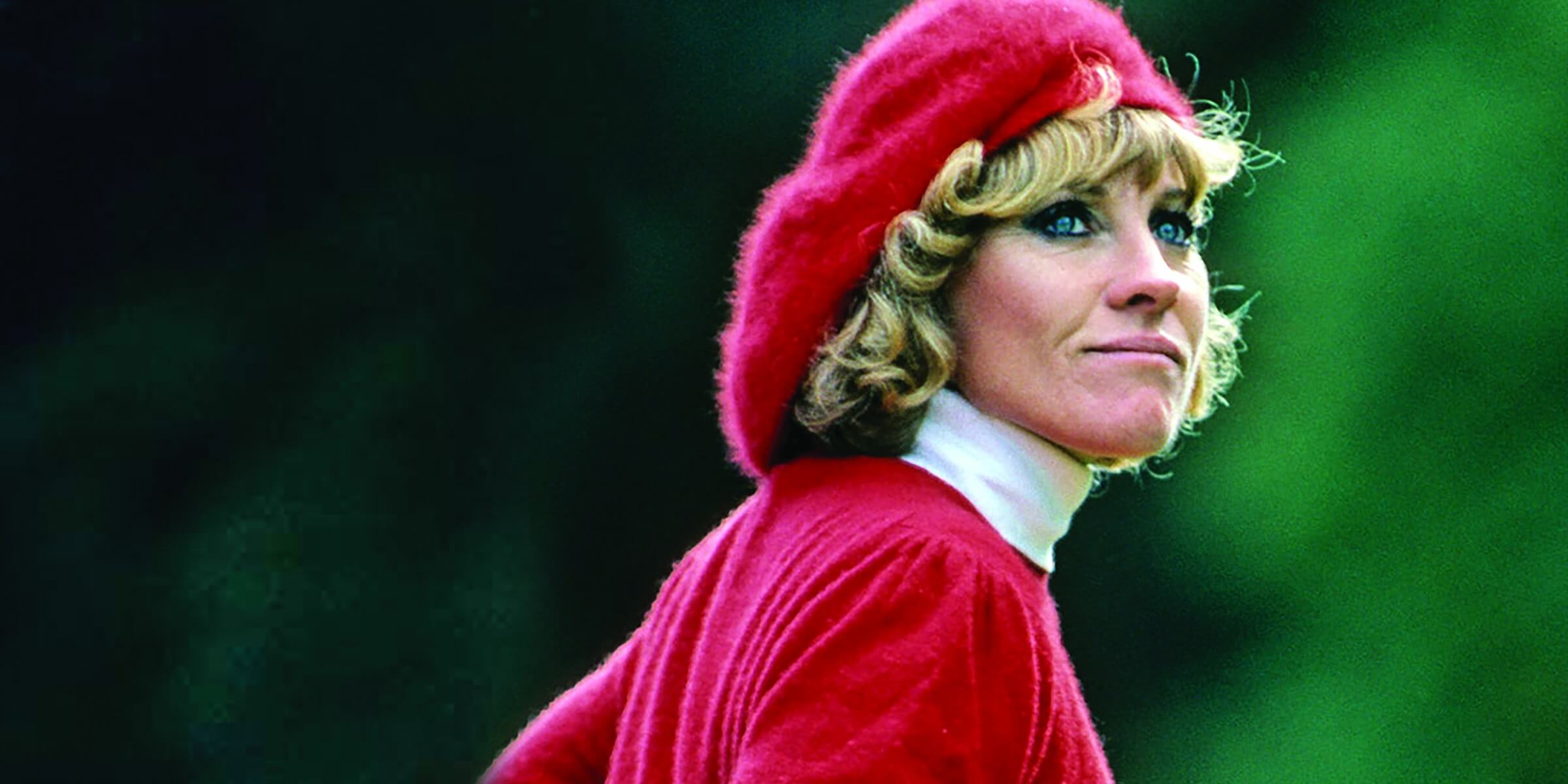 Glancing Back – A Short History of Women’s Professional Golf

Championship golf events for women have been conducted since the late 19th century. The British Ladies Amateur was first played in 1893, the Australian Women’s Amateur made its debut the following year and the U.S. Women’s Amateur the year after that.

The history of the women’s professional game extends barely beyond eight decades, back to the mid-1930s. This circumstance stems from the long-held and mistaken belief that it was not ladylike for women and girls to participate in sports.

Coupled with the fact that for much of the game’s history, male golf professionals were considered scoundrels and second-class citizens at best – there just wasn’t a clear avenue for women who hoped to earn a living in golf.

The first was Helen Hicks, who won the U.S. Women’s Amateur in 1931 and played in the Curtis Cup matches the next year. In 1934 she was hired by Wilson Sporting Goods to conduct said clinics and promote Wilson golf equipment.

Over the next coming years, other elite woman competitors were added to the Wilson roster including Opal Hill, Helen Dettweiler and Patty Berg. All would help found the LPGA a decade-and-a-half later, but at the time virtually the only way for a woman to make money in golf was via the clinics.

There were few opportunities to play for prize money and even in the early years of the LPGA Tour, players continued to derive much of their income from clinics.

The Women’s Western Open (first played in 1930) and the Titleholders Championship (1937) were both considered major championships and were open to professionals. Although both events disappeared in the mid-1960’s the LPGA still considers them major championships.

The initial alliance of female professional golfers was the Women’s Professional Golf Association (WPGA) which was founded in 1944 in the midst of World War II. The organization disappeared following the 1948 season. It was however responsible for launching the U.S. Women’s Open which was first played in 1946.

GATEWAY TO THE LPGA
In 1950, a group of 13 women founded the Ladies Professional Golf Association that we know today. Collectively they are known as the ‘Founders’. In addition to the aforementioned Hicks, Berg, Dettweiler and Hill, their numbers included; Louise Suggs, Shirley Spork, Marlene Bauer Hagge, Alice Bauer, Sally Sessions, Betty Jameson Bettye Danoff, Marilynn Smith, and Babe Didrikson.

Mildred Ella Didrikson Zaharias aka ‘Babe’ is arguably one of the most celebrated female athletes in American history. Babe turned to golf after winning two golds and a silver medal in track events at the 1932 Olympic Games in Los Angeles. Babe then went on to win an impressive 10 LPGA major championships.

The early years of the LPGA Tour saw the players traveling from town to town in auto caravans. Once at a tournament site, the players arranged the pairings, marked the golf course, made their own rulings, instigated publicity appearances and then competed in the tournament, often for small purses.

THAT SEVENTIES SHOW
In 1972 the LPGA took a great leap forward when Colgate-Palmolive came on board as a sponsor, leading to the creation of the Colgate-Dinah Shore Winner’s Circle, the most iconic event on the LPGA schedule to this day.

The first edition of the tournament featured a $110,000 purse, the largest in LPGA history at the time. It gradually increased over the coming years and other tournaments began increasing their payouts as well.

The birth of the tournament still known to LPGA aficionados as the ‘Dinah’ (Today it’s the ANA Inspiration) marked the beginning of the LPGA’s modern era. With the increase in purses, it became more feasible for players from outside North America to pursue their golfing dreams.

EARLY AUSTRALIAN GOLFERS ON THE GO
In 1973 Australian Jan Stephenson joined the LPGA Tour and won 16 tournaments, including three major championships over a career that spanned parts of four decades.

Two decades later her countrywoman Karrie Webb made her way to America in 1996 and went on to record 41 LPGA wins, including seven major championships. Both Stephenson and Webb have been enshrined in the World Golf Hall of Fame.

ASIA IN PLAY
In 1998, Se Ri Pak changed the face of women’s golf forever. An unheralded 20-year-old when she arrived in North America from South Korea, Pak promptly won the McDonald’s LPGA Championship and the U.S. Women’s Open in a span of seven weeks and immediately became not just one of her sport’s dominant competitors but a revered figure in her homeland.

Pak’s success led to a huge influx of Korean players onto the LPGA Tour, which today is a truly global enterprise. After all, Women’s professional golf is not just confined to the North American continent.

LET THE GAMES BEGIN
The Ladies European Tour (originally called the Women’s Professional Golfers’ Association) was born in 1978. Throughout the years it has provided competitive opportunities for players who, for various reasons, were unable or unwilling to compete on the LPGA Tour. The LET has acted as a launching pad for some of the finest female players in history; Annika Sorenstam and Dame Laura Davies are two that come to mind.

Since 1990 LET has put together a team that competes against and LPGA team for the Solheim Cup on a biennial basis. Last January (2020), the two tours formed a partnership for the express purpose of creating additional playing opportunities for professionals on the European continent.

Australian Ladies Professional Golf traces its origins back to 1972 when it was known as the Ladies Professional Golf Association of Australia. Nowadays it regularly conducts a dozen tournaments during the Summer months down under, including the New Zealand Women’s Open, the ANZ Ladies Masters and MFS Women’s Australian Open, all of which of which are co-sponsored LET events. Note: the global pandemic has delayed this years schedule.

MODERN GOLF
The growth of women’s golf during the last eight decades is no doubt a catalyst for the commendable progress that women have made in other sporting codes over the years. Inspiring and thus actioning our athletic youth at the very least.

Today’s players, regardless of what tour they compete on, exemplify precisely what is possible for females to achieve at a professional level. Women’s golf has successfully built an engaged global audience and is slowly but surely securing the prime-time media coverage is deserves. It’s worth mentioning that the prize purses are well and truly on the up too. Go girls!