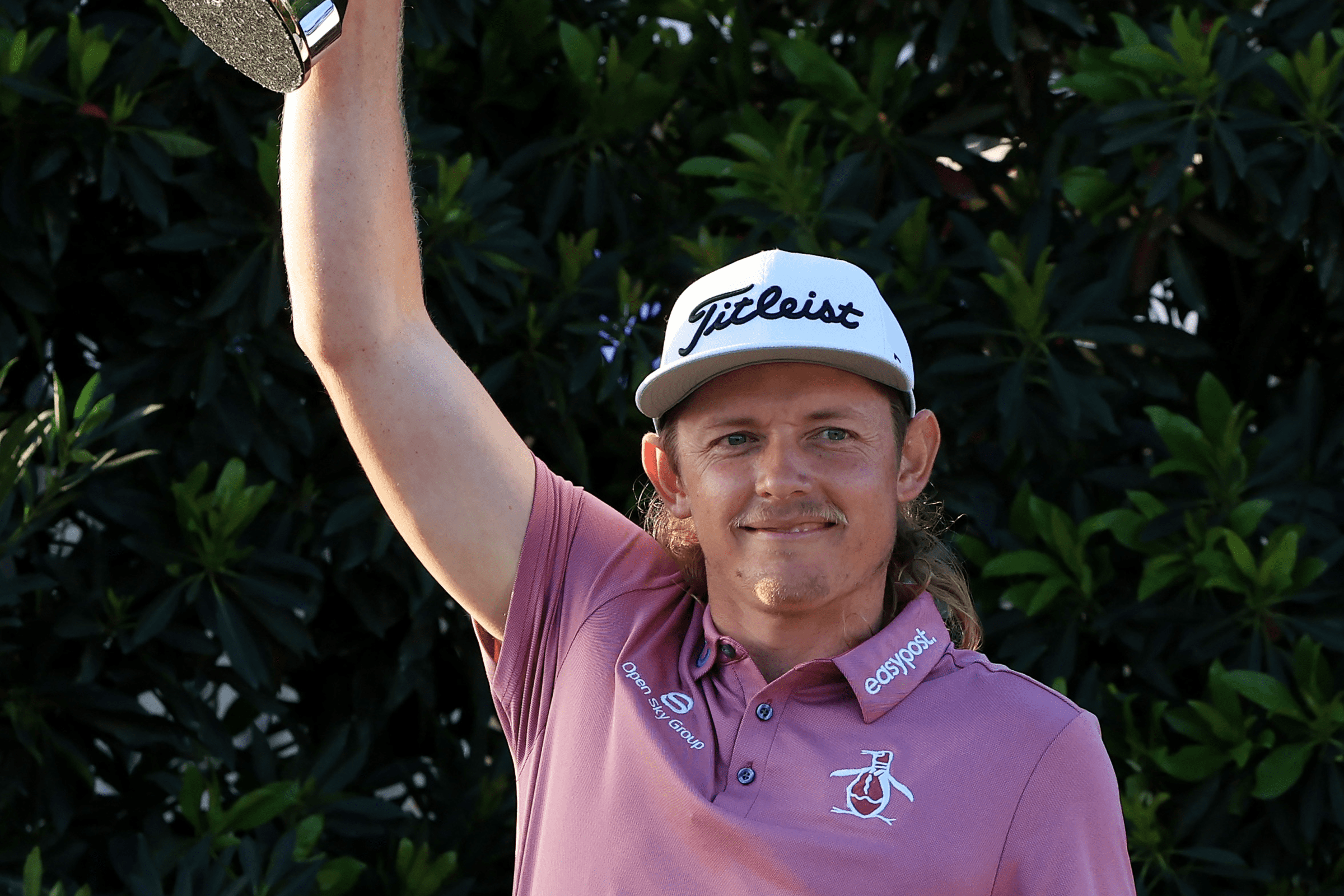 Cameron Smith has won the biggest event of his career and a whopping $US3.6 million winner's cheque at THE PLAYERS Championship in Florida. The 28-year-old Australian shot a final-round 66 to win the US PGA Tour's flagship event today at TPC Sawgrass, joining Adam Scott, Greg Norman, Jason Day and Steve Elkington among his compatriots to win this event. 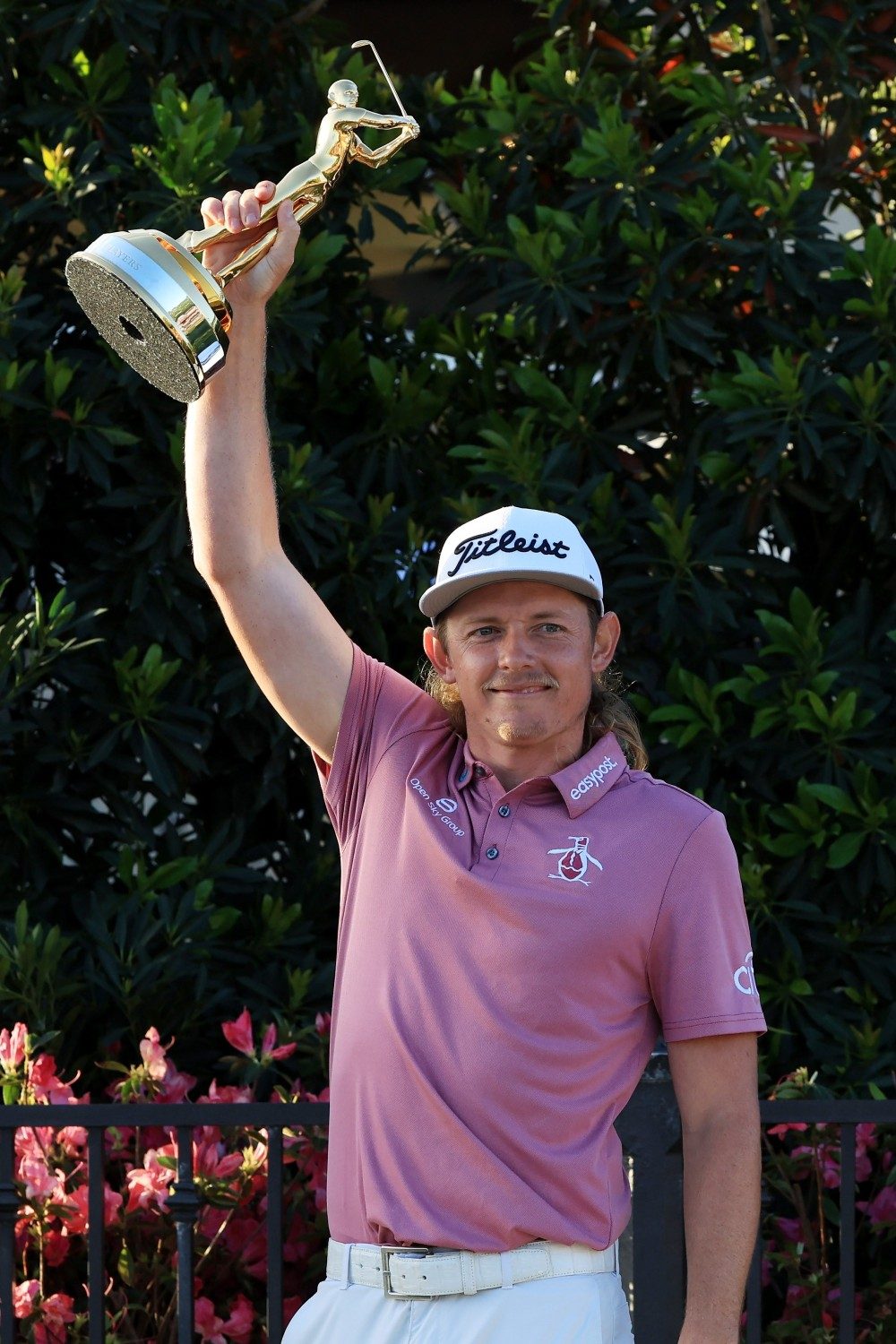 Smith's win was not without drama. He took control of the tournament with a brilliant nine iron shot to the famous par-three 17th, the island hole, and a birdie to walk to the 18th tee with a three-shot lead, but then trouble struck at the final hole.

Having driven it right at the par-four, his chipping out through the trees trickled across the fairway and into the pond that guards the left of the hole, the same pond that Adam Scott found when he won this tournament in 2004.

Ultimately, he had to get up and down from 50 metres after his penalty drop, punching in his bogey putt from a metre, to close it out. Even then, he had to wait for India's Anirban Lahiri in the group behind and just a shot behind him, to complete the 18th before he knew that he was the winner.

Lahiri needed birdie but his chip at the 18th was just short and left.

Smith had 10 birdies for the day and four bogeys in a rollercoaster round, having started the day at 8am completing his third round because of numerous weather interruptions through the week. His incredible putting was on display, and he had just 101 strokes with the short stick for the week. He one-putted eight of the last nine holes.

"It's definitely the strength of my game," he said. "Sometimes I maybe lean on it too much but it's nice to see them go in."

It is Smith's fifth win on the US Tour. In January he broke the tour scoring record when he won in Hawaii with a 34-under par total.

This week he had his mother Sharon and sister Melissa staying at his home in Jacksonville, just a few minutes from the course at Sawgrass, and the emotions welled up after his win.

"Yeah, I mean, I haven't seen them in two years. It's really cool to have them here. My main priority was to just hang out with them, and golf was second for this two weeks, so it's nice to see them and nice to get a win for them."