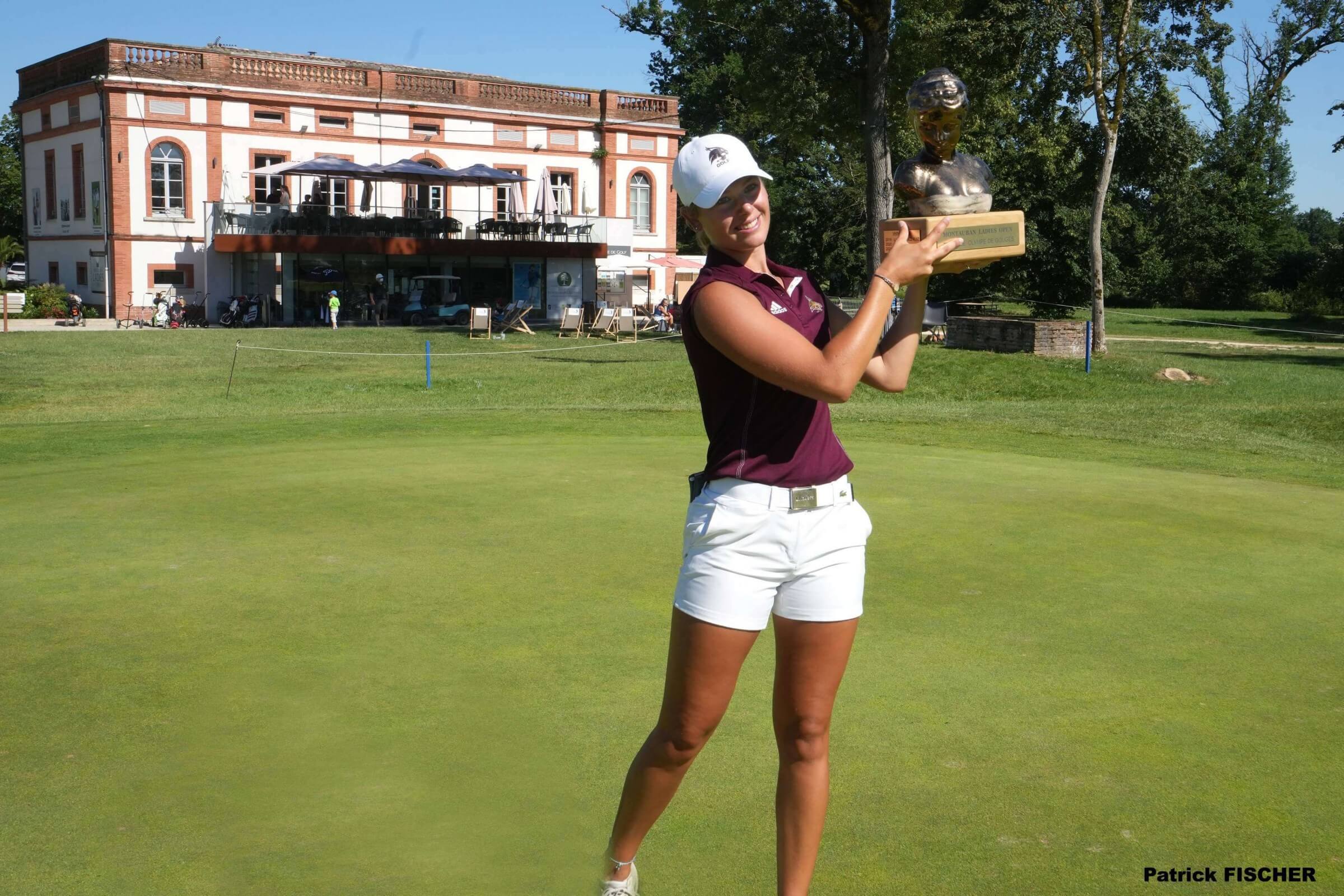 
Jonathan Caldwell was crowned the inaugural winner of the Scandinavian Mixed as England’s Alice Hewson carded a final round of 69 to finish in third place.

The Northern Irishman recorded a final of round of 64 to set the clubhouse target at 17-under-par. Spain’s Adrian Otaegui had a putt to win on the 18th but ended up three-putting as Caldwell clinched his maiden European Tour title by one shot.

Vallda Golf and Country Club played host to the innovative tournament which saw 78 men and 78 women tee it up and compete for the same trophy and prize fund on the same course.

It was a mixed start once again for the Englishwoman, who won the 2020 Investec South African Women’s Open, as she dropped a shot on her opening hole.

Another dropped shot at 5 was sandwiched between two birdies and Hewson bounced back from a bogey at 8 with consecutive birdies.

Her last dropped shot came at the 12th hole before she rolled in three birdies in her next four holes to secure third place outright.

“It was really exciting! I got off to a shaky start and was definitely nervous those first few holes but managed to get some momentum on the back. I’m really excited with my performance this week especially after a very tough start to the season,” said the 23-year-old.

“It was great fun.It was nice to see my name work my way up the leader board. It would have been nice to get my putt in on 17 and given myself a chance on 18, but it is what it is and I still had really good fun.”

Reflecting on the tournament, which was hosted by Swedish legends Henrik Stenson and Annika Sorenstam, Hewson added: “This has been an exceptional opportunity for women’s golf as a whole. For us to be on this stage and prove to everyone how good women’s golf actually is has actually been such a good opportunity and I’m so happy to have been a part of it.

“I’m really grateful for both Annika and Henrik for putting this on for us and I’m so happy to have been a part of the first one.”

Off the back of that performance, Hewson has leapt up the 2021 Race to Costa del Sol standings, she started the day in 83rd place and is now in fourth place with 508.5 points.

Babnik still leads the standings, but Olivia Cowan’s T10 performance this week has propelled her into second place with Lee-Anne Pace in third.

The Berkhamsted golfer’s excellent performance has also pushed her up to second place in the LET Solheim Cup standings with 70 points, while Sanna Nuutinen is now third with 66.25 points.