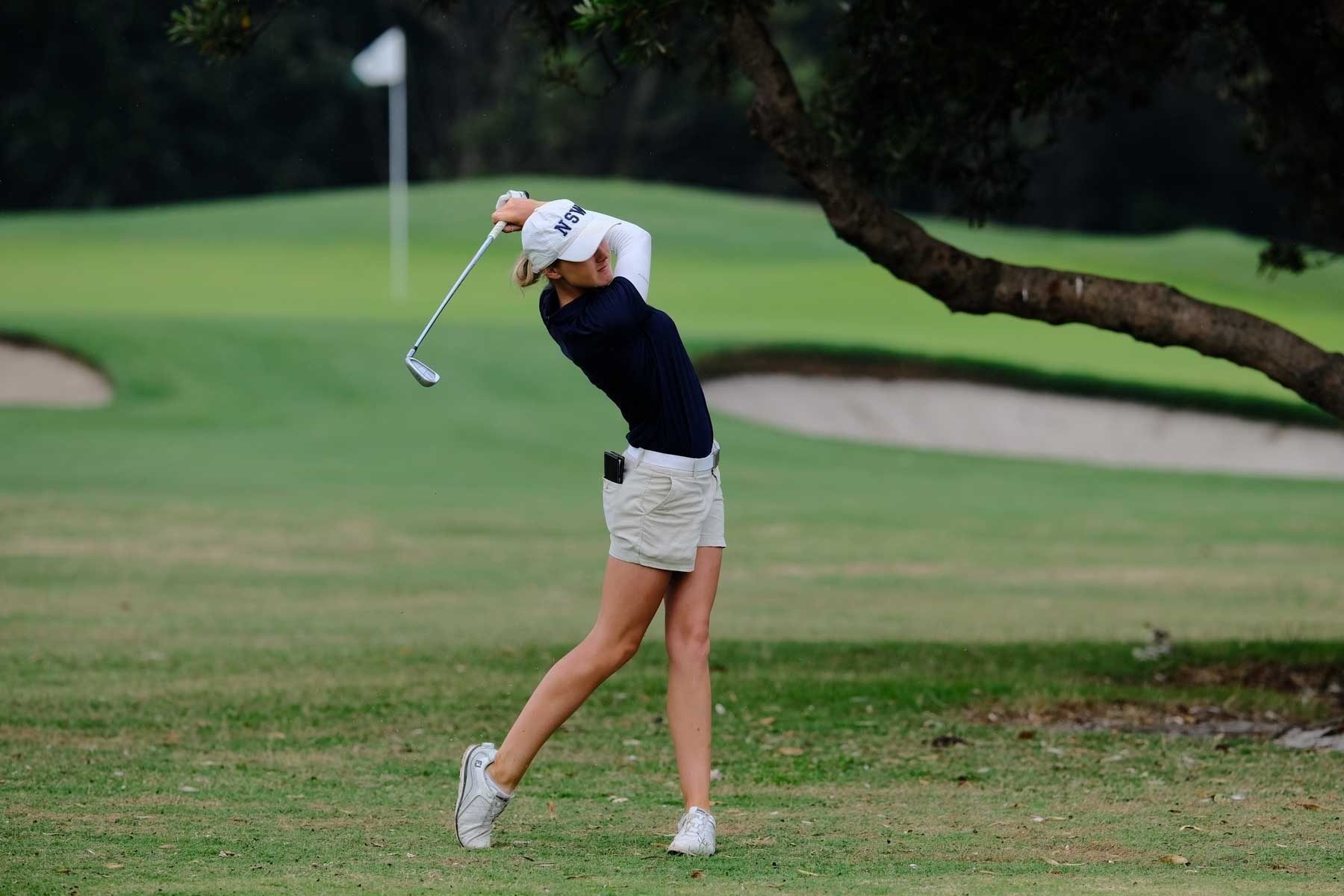 Australia's Kelsey Bennett has finished a share of second place, one shot behind Japan's Mizuki Hashimoto who shot four successive rounds of four-under-par 68 to win the third edition of the Women's Amateur Asia-Pacific (WAAP) championship at the Abu Dhabi Golf Club.

The WAGR number 209 from New South Wales also finished the tournament with a final round 68 and she had a slight chance to send it into a playoff on the final hole.

Hashimoto sent her tee shot into a fairway bunker on the par-5 18th which opened the door for the Australian - who found the edge of the fairway - if she could reach the green in two and two putt for birdie.

Bennett's second shot went left and she had a tricky up-and-down for birdie, but she two putted for par, as did Hashimoto, in the dramatic finish.

“Today was really good. I was happy with the way I played. Obviously, a few more putts could have dropped but I held it very well. I was nervous coming in the last few holes. After the bogey on the first hole I was thinking it’s not very good but I managed to come back,” Bennett said.