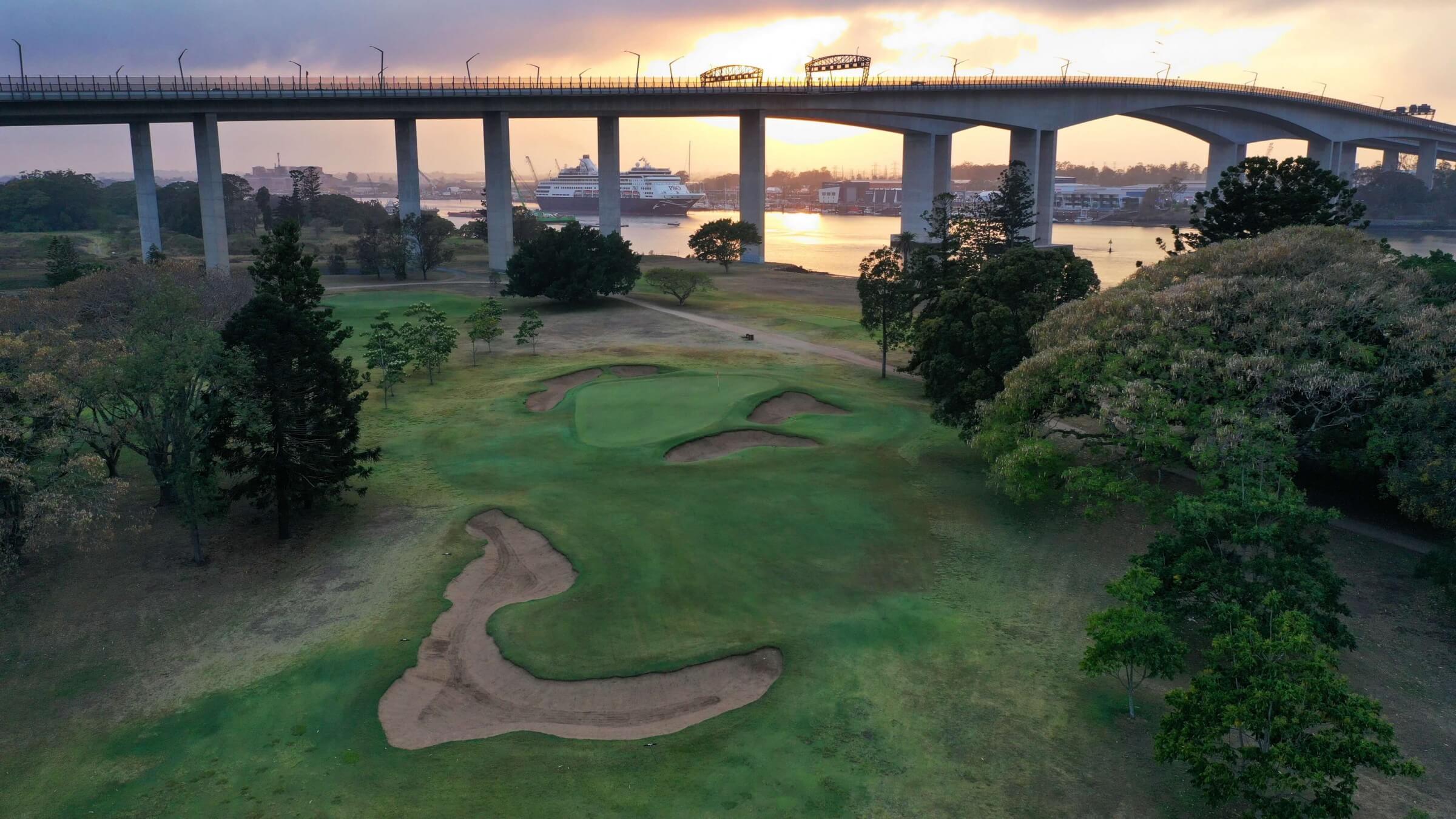 Golf’s popularity explosion is set to get an Olympic-sized boost following the announcement that Brisbane will host the 2032 Olympic Games.

A week out from the Olympic competition taking place as part of Tokyo 2020, confirmation that south-east Queensland will welcome the world’s leading athletes in 11 years’ time is set to give golf even further impetus first generated by the COVID-19 pandemic.

The men’s and women’s golf competitions will both be played at Royal Queensland Golf Club in Brisbane’s east, the host course of the Australian PGA Championship to be played from December 2 this year.

The recent Sport Australia AusPlay survey revealed that golf witnessed an increase in participants of more than 250,000 in 2020 and the prospect of Olympic gold on home soil will give aspiring golfers even greater motivation to continue in the game.

“As a game we have been fortunate to see many new people come into the game in the past year which includes an influx of junior boys and girls.

“This will be the first time that Australia has hosted an Olympic golf competition and I have no doubt that we will see a high level of excitement among our juniors and elite amateurs as we draw closer and closer to Brisbane 2032.”

Booked-out tee times, high demand for lessons and overflowing driving range facilities have been a feature of golf’s COVID-induced boom throughout the country.

The news that the best male and female golfers on the planet – including our very own – will all converge on Brisbane in 2032 will only further fuel golf’s popularity for the next decade.

“It has been a challenging time for everyone during the pandemic but our golf facilities and our PGA Professionals have done a wonderful job in making the game available to people in a safe manner whenever possible,” said PGA of Australia CEO Gavin Kirkman.

“Not since the days of Greg Norman’s reign as No.1 have we seen so many people engaged in the game of golf at every level and hosting an Olympic competition in 2032 will only add to that enthusiasm for the game.

“That Australia will have the opportunity to host the world’s best players on one of our magnificent golf courses will only help to strengthen the game in this country for the next decade to come and beyond.”

With rising stars such as Stephanie Kyriacou and Gabi Ruffels joining the likes of Minjee Lee and Hannah Green on professional golf’s world stage, hosting the Olympics will serve as another crucial step in engaging girls in the game of golf.

“We saw at the start of this year through The Players Series and The Athena the wonderful young talent coming through our ranks at the moment,” said CEO of the WPGA Tour of Australasia, Karen Lunn.

“Led by our Tokyo Olympians in Minjee Lee and Hannah Green this is an extremely exciting time for the women’s game in this country and hosting the Olympics in 2032 will only serve to further fuel that enthusiasm.

“The deeds of our current professionals are already inspiring the next generation of junior golfers and the prospect of going for gold in Brisbane makes this next decade one of the most exciting times in the history of the game in Australia.”

Three of the four members of Australia’s golf team to be captained by Ian Baker-Finch – Smith, Lee and Green – have come through the Golf Australia High Performance program funded by the AIS with Lee recently becoming the first graduate to contribute some of her own money via the ‘Give Back’ initiative.

The Paris 2024 Olympic Games golf competition will be conducted at Le Golf National with the famed Riviera Country Club to serve as host course in Los Angeles in 2028.