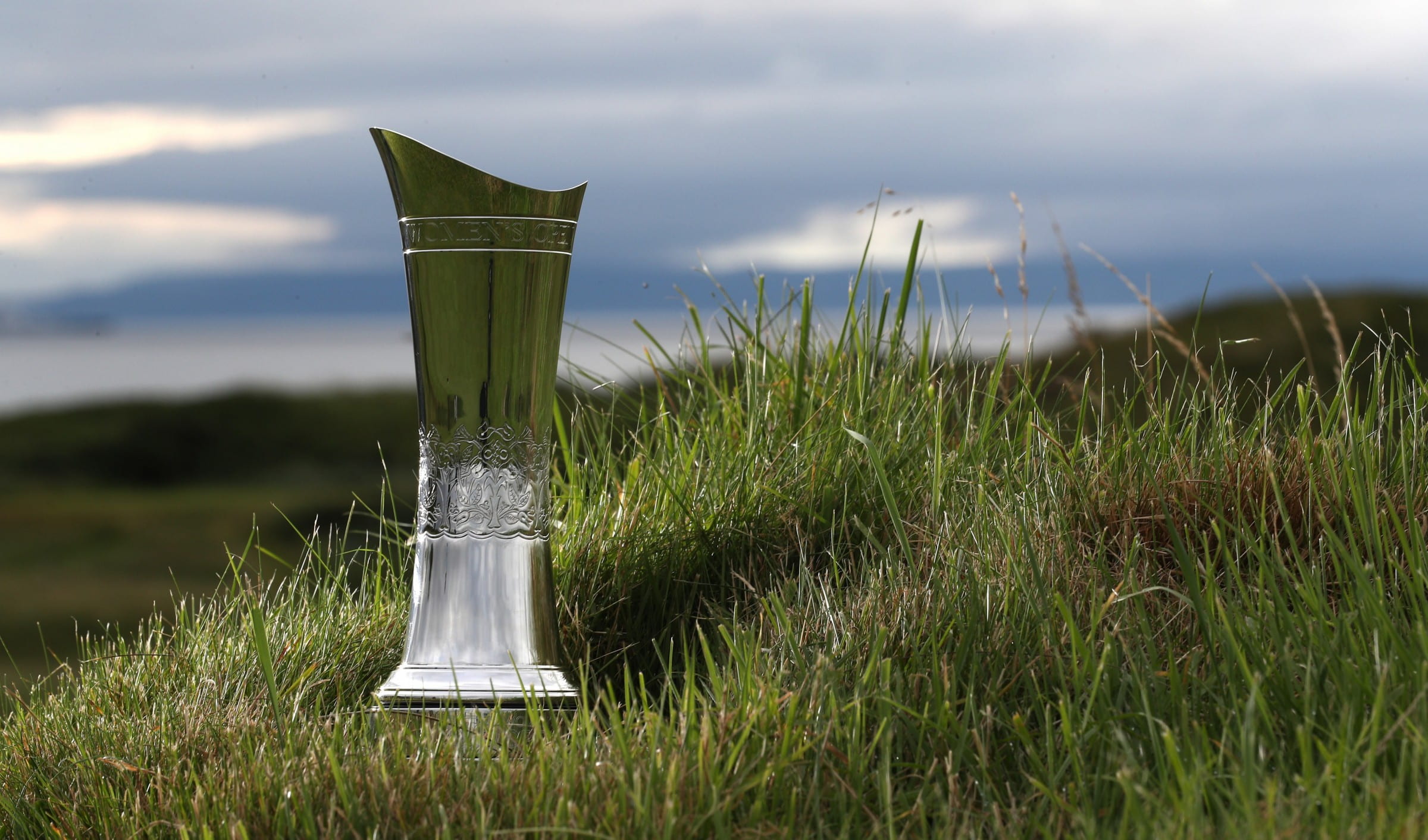 The AIG Women’s Open, formerly known as the Women’s British Open, occupies a unique position in women’s golf. The LPGA has considered the tournament a major championship since 2001 but its history dates back a quarter century beyond that. It was created by the Ladies Golf Union in 1976 as the equivalent to The Open.

The first championship, which was contested at Fulford Golf Club near York, England, was won by English amateur Jenny Lee Smith. The first few years of the championship saw the players playing for purses that were miniscule at best, as was the case in other women’s events in Europe.

In 1982, future professional Marta Figueras-Doti emerged victorious at Royal Birkdale, the first time the event was contested at an Open Championship venue. The tournament was cancelled the following year but resumed the year after when the LPGA co-sanctioned the event on a one-time basis with the LET. In 1986 Dame Laura Davies won her only Women’s British Open, again at Royal Birkdale.

The following year, the purse increased from £60,000 to £100,000. By 1994, when Weetabix became the title sponsor, it had grown to £500,000, large enough to entice LPGA Tour players to cross the Atlantic and, that same year, the LPGA designated the championship, then known as the Weetabix Women’s British Open, as an official tour event. Liselotte Neumann was victorious, by three shots over Annika Sorenstam at Woburn Golf Club, which has hosted the event over its two golf courses a total of 11 times.

The tournament was elevated to major championship status in 2001. Se Ri Pak triumphed that year, scoring a two-shot win over My Hyun Kim at Sunningdale. In the two decades since, the championship has continued to grow in prestige. In 2007 Ricoh became the title sponsor; AIG took over in 2019. Today the championship is known officially as the AIG Women’s Open.

Apart from continued increases in the size of the purse, which last year was 4.5 million USD, the championship’s stature has been enhanced because of the venues where it is played. Increasingly, it is contested over courses that are part of The Open pool, although this is not an annual occurrence. Since 2002 it has been played at least once at Turnberry, Royal Lytham & St, Annes, Carnoustie, Royal Troon, Royal Birkdale, Royal Liverpool, and on two occasions, in 2007 and 2013 over the Old Course at St. Andrews.

Mo Martin, who claimed the 2014 Women’s British Open title by making an eagle at the 72d hole at Royal Birkdale, says staging events like the AIG Women’s Open on venues with a history of hosting major championships heightens the stature of women’s golf.

“I think just playing on championship venues is just recognizing that the LPGA is really top notch,” she said. “And just seeing the quality of play out here really enhances everything and I think gives us the visibility that we deserve.

“So, I think it’s just an enhancement to be able to come to the biggest venues there are and things can put on such a show, and things that people can be in awe of, and relate to, and watch, to be entertained by, and inspired by.”

Martin, who tied for second in 2016 at Woburn, enjoys playing in front of the fans who turn out for the championship each year.

“I think the fans over there are really true fans of golf,” she said. “I think they’re very knowledgeable. I think then can appreciate a bump and run as much as a flop shot that’s got a lot of spin.

“So, I think that true love of golf on the whole spectrum is really fun to play in front of”.

This year’s AIG Women’s Open will be staged at Carnoustie from August 19-22. Sophia Popov, who was on the verge of abandoning her professional career, will defend after claiming a two-stroke victory over Thidapa Suwannapura last year at Royal Troon.

Chip shots—Karrie Webb and American Sherri Steinhauer have each won the championship three times, once each when it was a major championship.

Other past Australian winners include Connie Dibnah (1988), and Karen Lunn (1993). Fingers crossed we have an Australian triumph at the AIG Women’s Open in August.