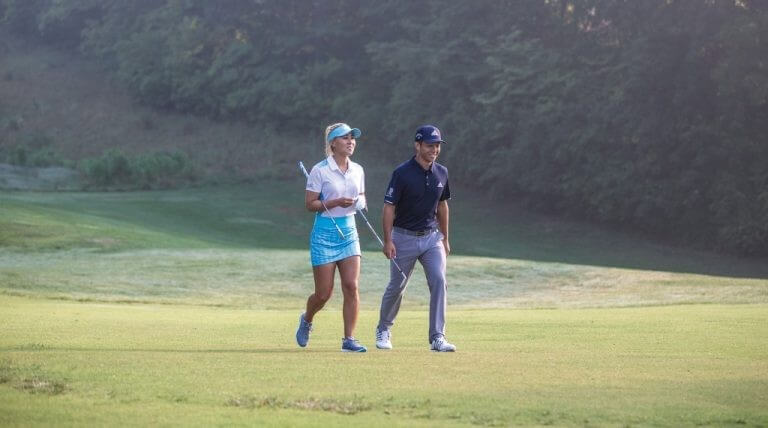 Adidas has expanded its apparel and headwear partnership with the PGA of Australia to become its official footwear partner and naming rights partner of the PGA’s Pro-Am Series.

In addition, Adidas will also become the official apparel and footwear partner of the WPGA Tour of Australasia.

“This is a first for both the PGA and WPGA tours to collaborate on a commercial partnership such as this, and we look forward to continuing to provide a range of opportunities across both organisations for our existing and future partners,” said Michael McDonald, Commercial Director of the PGA of Australia.

The PGA and WPGA will provide engagement opportunities to their Members and adidas will have access to both organisations’ range of digital and broadcast assets to engage Australian golf fans.

Chief executive of the WPGA Tour of Australasia Karen Lunn said she was excited to align with one of the world’s most recognisable and iconic brands.

“In partnering with both the PGA of Australia and the WPGA Tour of Australasia, adidas will be represented at every level of the professional game in our country and we applaud them for promoting diversity and inclusion in our sport.”

General Manager of adidas Golf Pacific, Darryn Lowe, was thrilled to extend their footprint in supporting the growth of women’s golf.

“Through these partnerships, we will be able to connect with more golfers than ever before in a fun a progressive way while further supporting the growth of the game,’ Lowe said.

The Players Series is a new and innovative tournament concept developed by the PGA and WPGA tours, and will feature the country’s leading male and female professionals competing in the same field for the same prize purse.