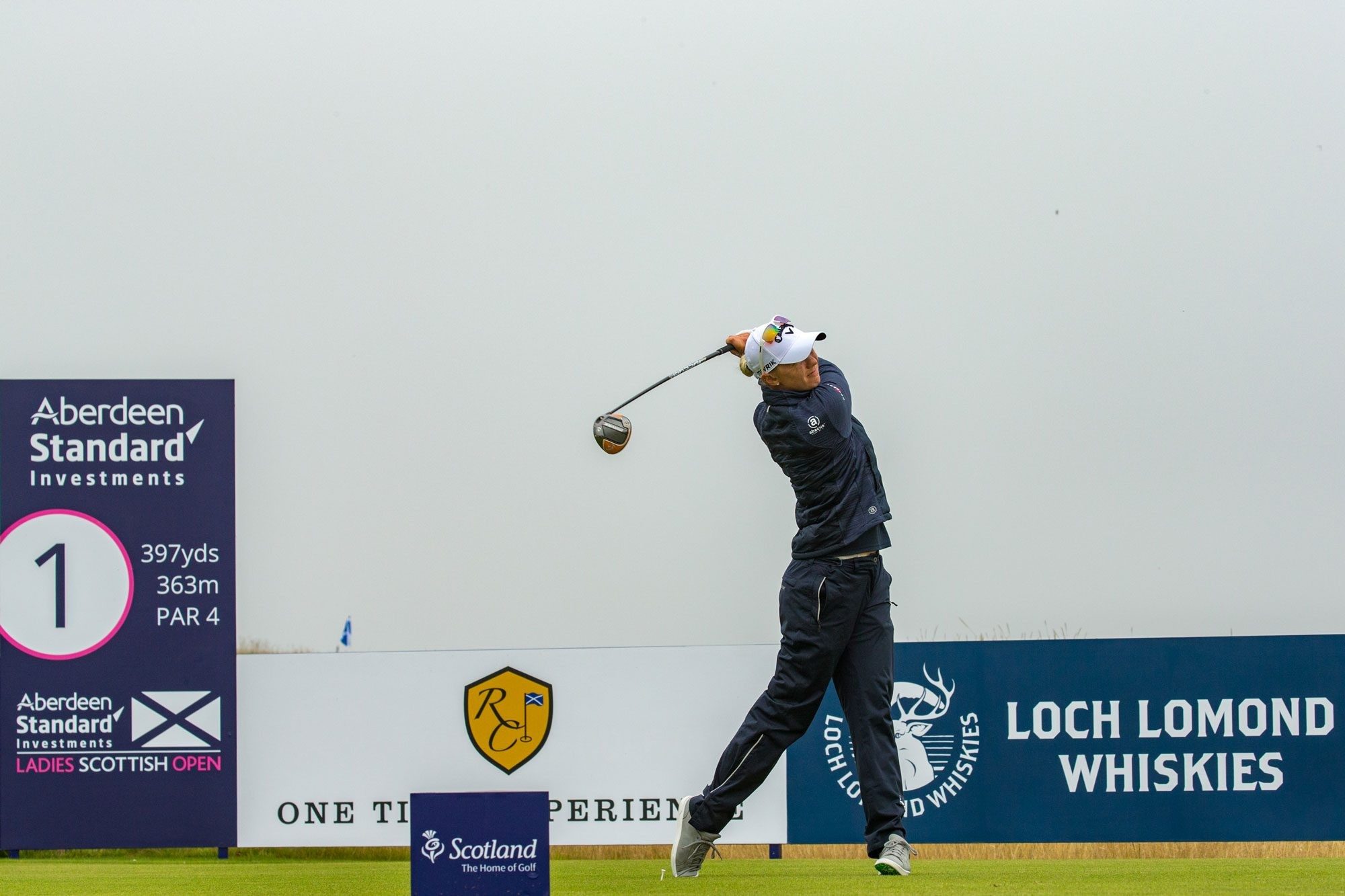 A Healing Story with Madelene Sagstrom

Ever so quietly and with little fanfare, Madeline Sagstrom is building an impressive resume. Now in her sixth season on the LPGA Tour, the 29-year-old has won one LPGA event, the 2020 Gainbridge LPGA at Boca Rio, and tied for second at the 2021 Women’s British Open. 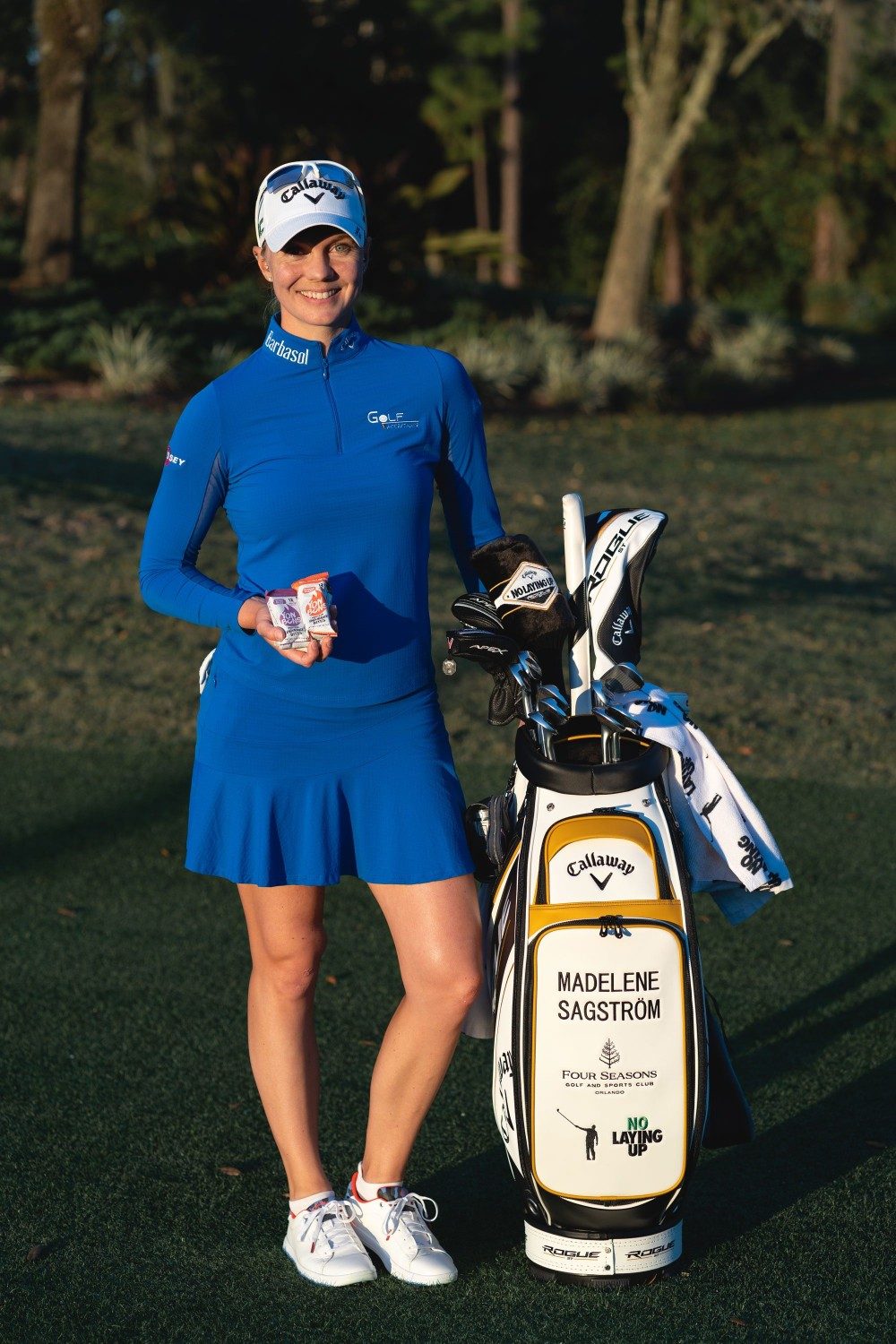 She’s played on two European Solheim Cup teams, including the victorious 2021 side, and represented her native Sweden at the 2021 Olympic Games in Tokyo as well as at the 2018 UL International Crown.

In eight starts this season (through April 24), Sagstrom has recorded three top-15 finishes. Including a tie for third at the DIO Implant LA Open. But Sagstrom’s accomplishments on the golf course are dwarfed by the resolve intestinal fortitude she has displayed away from it. She epitomizes courage.


As a victim of sexual abuse as a little girl, she has chosen to speak openly about her circumstances to ease the burden other victim’s bear. When she shared her story with the world early last year as part of the LPGA’s Drive One series it attracted immediate attention.

“The first time I talked about it was in 2016,” Sagstrom recalls, “but it never really took off then. But I think the need was always there. I’ve always kind of had the struggle of who am I? what am I doing, and I’ve really been comfortable with myself, fully, and I think just admitting to my past and knowing this is something I must deal with and something that I have to learn to accept. To learn to love myself, was one of those journeys I knew I had to (complete) to play golf fully, to live life fully.

My thing is if I can make a difference in the world, I want to do that. I’m very willing to share my struggles and perspective with the public.

“My thought was “I want to go public with this because I’m hoping I can help somebody else. I can be that person I wish somebody had been for me when I was struggling with this.”

Sagstrom was asked where she found the strength to speak publicly about what happened to her.

“Sexual abuse has a lot of taboo with it, and I think that was one of the hard things because people do blame themselves and I did too.

“There is so much stigma behind it. But I think (because of) the years I’ve had to process it, I know it’s not my fault, even though maybe I felt that way in the beginning, and at the same time it’s hidden from so many people.

Sagstrom’s stated goal is to “bring a little light,” to a subject that many people are uncomfortable talking about. “People struggle to put the words in their mouth,” she said, “and I don’t want it to be that way. “This is more common than people think. “It happens all the time and I think it’s something we need to be able to speak about. So, you can learn to forgive yourself and love yourself again.”

Since deciding to speak publicly about her ordeal Sagstrom has been living with a new sense of freedom, on and off the golf course.

“I think that being free is what most people search for in life,” she said. “For me that means me accepting myself for who I am. We all know golf is hard, we all know that it’s a tough sport and you live with your results and a lot of people do identify themselves with their results. Nowadays for me, if I’ve had a bad round, that’s all it is - a bad round. It’s not a bad Madelene any longer! I think that I have finally taken away that identification with golf now”.

“What I do as a person is more identifying with who I am, rather than my results. Understanding this concept has been a huge step. I feel a lot more carefree. I can accept an off week better, and I can enjoy my success even more.”