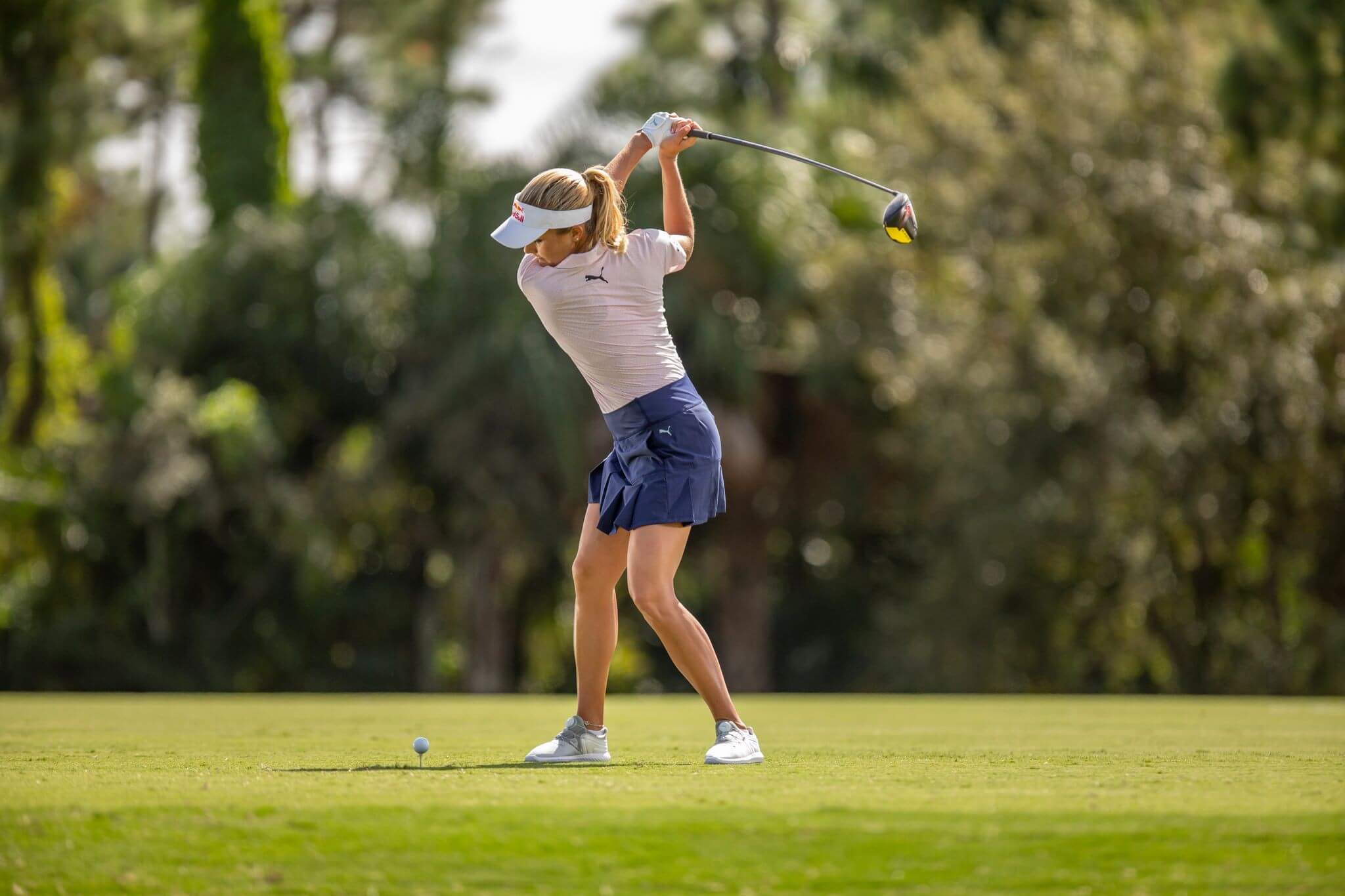 Total of 34 events, plus the 2021 Solheim Cup, for more than $76 million in official purses

After a year disrupted by the COVID-19 pandemic, 2021 is gearing up to be an incredible season for the LPGA Tour. The 2021 LPGA Tour schedule will feature 34 official events across North America, Europe and Asia, with two new events added to the tournament calendar and players competing for a record $76.45 million in official purses.

In a demonstration of partnership with Tour sponsors, all official LPGA events that were postponed in 2020 due to the COVID-19 pandemic will return to the Tour schedule in 2021. There are several adjustments to the schedule given pandemic-related challenges that may arise in early 2021. Namely, full-field events won’t begin until late February, and the usual Spring Asia Swing has been moved back to late April and early May.


The 2021 season will kick off with the Diamond Resorts Tournament of Champions presented by Insurance Office of America at Four Seasons Golf and Sports Club Orlando in Lake Buena Vista, Fla. The season-opening event will again feature celebrities from the worlds of sports and entertainment and for 2021 only, the LPGA Tour field will comprise winners from the last three seasons. Full-field LPGA Tour competition will start Feb. 25-28 with the Gainbridge Championship, with a Florida venue to be announced at a later date. The following week, the Tour will head to Golden Ocala Golf and Equestrian Club in Ocala, Fla., for the Drive On Championship at Golden Ocala presented by JTBC.


The Evian Championship in late July will open a month-long European Swing that includes a new stroke-play event, jointly sanctioned by the LPGA Tour, the LET and the European Tour. The Swing will culminate with the AIG Women’s Open at Carnoustie in Scotland. August will also bring the much-awaited Olympic Games in Japan, rescheduled from 2020. The women’s golf competition will be held Aug. 4-7 at Kasumigaseki Country Club, located 40 miles outside Tokyo. Qualifying for the 60-player field ends following the KPMG Women’s PGA Championship, which will be held June 24-27 at Atlanta Athletic Club. Weekly Olympic golf rankings are posted every Monday on the International Golf Federation website.


“Representing Australia in the Olympics has been a goal of mine ever since I heard that golf would be added to the Games. That chance truly became a reality when I won the 2019 KPMG Women’s PGA Championship,” said Hannah Green, who is currently qualified to represent her home country in August. “Everyone on Tour will have the 2021 KPMG Women’s PGA in mind as we plan our seasons, since that’s our last chance to earn our spot in Japan. And without great partners like KPMG and the PGA of America, we could not have gotten back to play this year. So many thanks to them and the rest of our LPGA Tour partners for their support in this tough season.”

The 2021 season will conclude with back-to-back events on the Florida Suncoast. The Pelican Women’s Championship in Belleair, Fla., will be played Nov. 11-14. And for the eighth consecutive year, the year will culminate in Naples, Fla., at the CME Group Tour Championship, a competition that awards the winner with $1.5 million, the largest single prize in women’s golf history.

The LPGA is the world’s leading professional golf organization for women. Founded in 1950 and headquartered in Daytona Beach, Fla., the association celebrates a diverse and storied membership with more than 2,300 Members representing more than 30 countries. With a vision to inspire, empower, educate and entertain by showcasing the very best of women’s golf, LPGA Tour Professionals compete across the globe, while the Symetra Tour, the official development and qualifying tour of the LPGA, consistently produces a pipeline of talent ready for the world stage. Additionally, LPGA Professionals directly impact the game through teaching, coaching and management.

The LPGA demonstrates its dedication to the development of the game through The LPGA Foundation. Since 1991, this charitable organization has been committed to empowering and supporting girls and women through developmental, humanitarian and golf community initiatives, including LPGA*USGA Girls Golf, the LPGA Women’s Network and the LPGA Amateur Golf Association.

Follow the LPGA on its television home, Golf Channel, and on the web via www.LPGA.com. Join the social conversation at www.facebook.com/lpga, www.twitter.com/lpga and www.youtube.com/lpgavideo, and on Instagram at @lpga_tour.