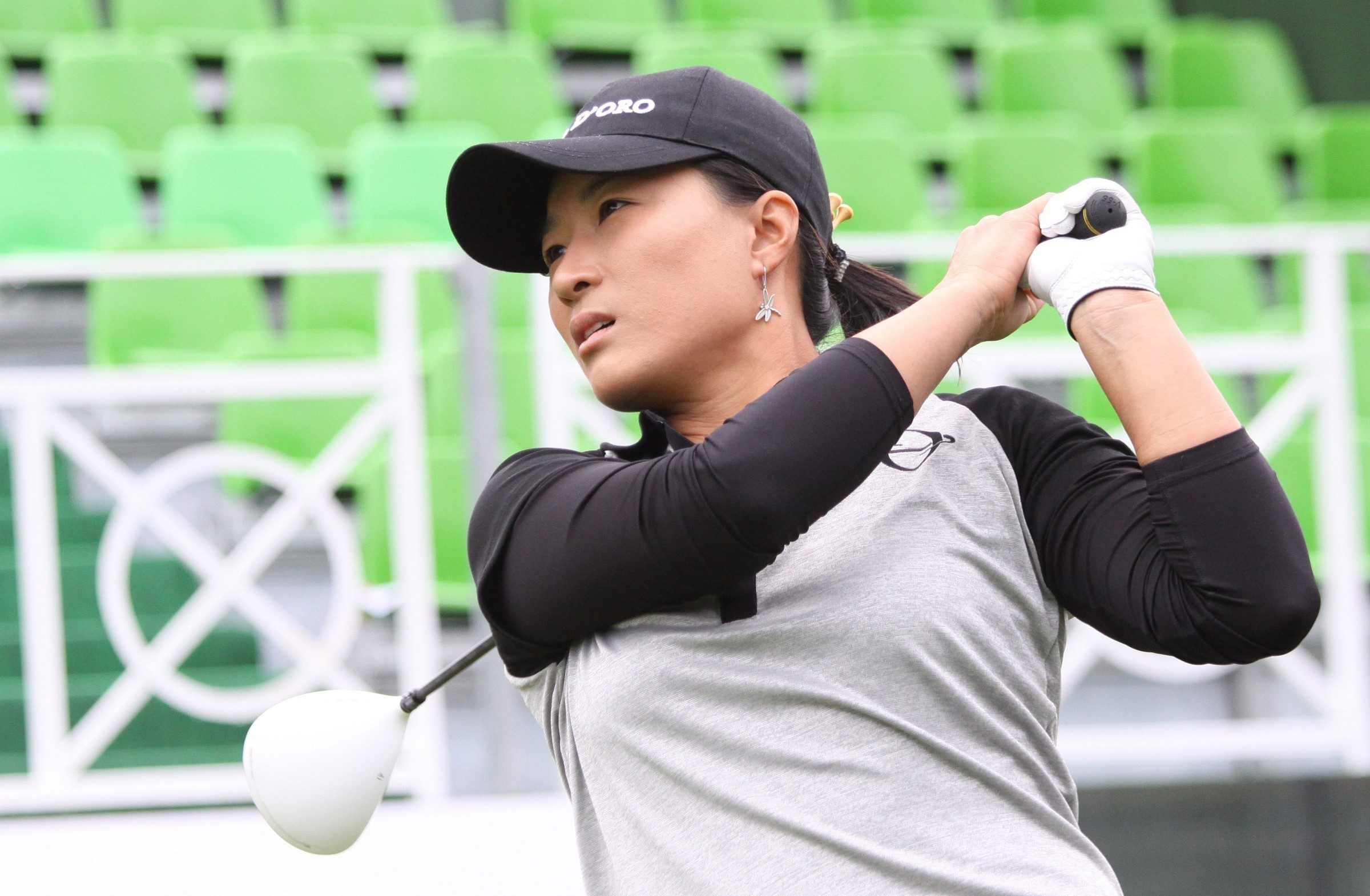 10 Who Made A Difference

We can all agree that there’s an abundance of individuals who have contributed to the growth of women’s golf over the course of its history. The chronological list below includes 10 women who had a major impact on the sport since the LPGA was founded in 1950. We’re not intending to name the 10 best players of all time -it’s rather an acknowledgement of the impact that these women had and continue to have in the world of golf.

Patty Berg
Long before the formation of the LPGA, Berg was sharing her love of golf through exhibitions and clinics; it’s estimated she participated in more than 10,000 of them during her lifetime. Patty won her 1st professional tournament in 1941 - nine years before she and her fellow Founders launched the LPGA. Patty went on to record 59 more before retiring from competition in 1980 at age 62. Impressively, no fewer than 15 of those victories were major championships (three of them as an amateur) including the first U.S. Women’s Open in 1946.

Berg was inducted into the World Golf Hall of Fame in 1974.

Babe Didrikson Zaharias
Arguably the greatest female athlete of all time, Zaharias turned to golf after winning three medals, two of them gold, at the 1932 Olympic Games in Los Angeles. Despite losing her amateur status for a time because of the income she derived from other sports, she won the 1946 U.S. Women’s Amateur and claimed the British Ladies Amateur the following year. Babe’s notoriety and ability to draw crowds helped get the LPGA off the ground in the 1950s. Before losing a battle to cancer in 1956 she won 48 professional tournaments, including 10 major championships.

Zaharias was inducted into the World Golf Fall of Fame in 1974.

Marilynn Smith
One of the 13 LPGA Founders, Marilynn served as the organization’s second President from 1957-1960 and helped found what is now the LPGA Professional Division for teaching and club professionals in 1959.

As a player, Smith won 21 LPGA Tournaments, including two major championships, but her greatest contributions to women’s golf came in her role as an ambassador for the game. Marilynn enthusiastically traveled the globe to conduct clinics and promote women’s golf.

Smith was inducted into the World Golf Hall of Fame in 2006.

Betsy Rawls
Rawls served the game as a player, administrator, and role model. As a player, she won 55 LPGA tournaments over the course of her career. Eight of those victories were major championships. Following her playing career, Betsy served the sport in a number of administrative roles, including as the LPGA’s tournament director.

Rawls also helped launch a junior tournament that was an all-star event for up-and-coming junior girls, many of whom aspired to compete on the LPGA Tour.

Betsy was inducted into the World Golf Hall of Fame in 1987.

Mickey Wright
By far one of the greatest female golfers in history. Despite a relatively brief career (Wright retired from full-time competition at age 34) she compiled a record that includes a whopping 82 victories including 13 major championships. Mickey is the only LPGA player to hold four major championships simultaneously; the 1961 U.S. Women’s Open, the LPGA Championship, the 1962 Titleholders and the Western Open. From 1962-64 she won 34 LPGA tournaments in 90 starts, including a record 13 wins in 1963 and 11 the following year. Her swing was the envy of her fellow professionals, male and female alike. In fact, the great Ben Hogan called Wright’s swing the finest he had ever seen.

She remains the standard against which all LPGA players, past, present, and likely future, are measured.

Mickey was elected to the World Golf Gall of Fame in 1976.

Jan Stephenson
Stephenson paved the way for professionals from Australia to migrate to North America to compete. She came to the U.S, and the LPGA Tour in 1974 as the reigning Australian Open champion, thereby making way for others to follow her such as Karrie Webb and Hannah Green.

Jan is probably best remembered for adding a healthy dose of glamour and sex appeal to the LPGA Tour and changing the course of its history as a result. The fact that she was a cultural icon, should not detract from her remarkable legacy as a player. Jan’s resume includes 41 professional wins, 16 of them on the LPGA Tour, including three major championships.

Stephenson was inducted into the World Golf Hall of Fame in 2019.

Nancy Lopez
Lopez almost won the U.S. Women’s Open in 1975 as an 18-year-old amateur! Ironically, she never won the Women’s Open, but she won almost everything else; a total of 48 LPGA tournaments over two decades, including three major championships. In 1978, her first full calendar year as a professional, Lopez won five consecutive tournaments before finishing the season with eight wins, then promptly added nine more the next year. Above and beyond her playing record, Lopez’s charisma and fan-friendly demeanor gave the sport a fresh dose of energy at a time when it was urgently needed.

Lopez was elected to the World Golf Hall of Fame in 1987.

Annika Sorenstam
For much of her career Sorenstam was a model of efficiency. She concluded her career with 62 LPGA wins, 14 more on the LET, and an additional six in other events. Ten of those victories were major championship; she also played in the Solheim Cup matches nine times. Sorenstam was not flashy or flamboyant on the golf course, but she had the ability to take her game up a notch if the situation required.

Annika was never afraid to challenge herself. To that end, she accepted a sponsor’s exemption to compete in the 2003 Colonial Invitational, a PGA Tour event. Her appearance drew worldwide attention. She shot rounds of 71-74—145 and missed the cut but won praise for her effort.

Sorenstam was inducted into the World Golf Hall of Fame in 2003.

Karrie Webb
Arguably the finest golfer in Australian history. Karrie captured 41 LPGA events, including seven major championships. In 2001 (age 26) she was the youngest player in LPGA history to complete the Career Grand Slam; i.e. winning every major championship available to her, at the time; the U.S. Women’s Open, the du Maurier Classic, what is now the ANA Inspiration and what is now the KPMG Women’s PGA Championship. The following year, Webb won the Women’s British Open (for the 3rd time), which had been added to the list of major championships, replacing the du Maurier; her achievement was dubbed a Super Slam.


Karrie was inducted into the World Golf Hall of Fame in 2005.

Se Ri Pak—Pak’s arrival in the USA from the Republic of Korea changed women’s golf forever. In fact, when Pak first came to North America in 1998, she promptly won the McDonalds LPGA Championship. Se Ri Pak won two additional tournaments that year before going on to win 25 LPGA tournaments over the course of her 19-year career. Pak also won 12 times on the KLPGA Tour. Isolated from her peers at first because she was not conversant in English (she learned the language by watching American television), Pak overcame hostility and prejudice to open the door and serve as a role model for all Korean athletes.

Se Ri Pak was inducted into the World Golf Hall of Fame in 2007.