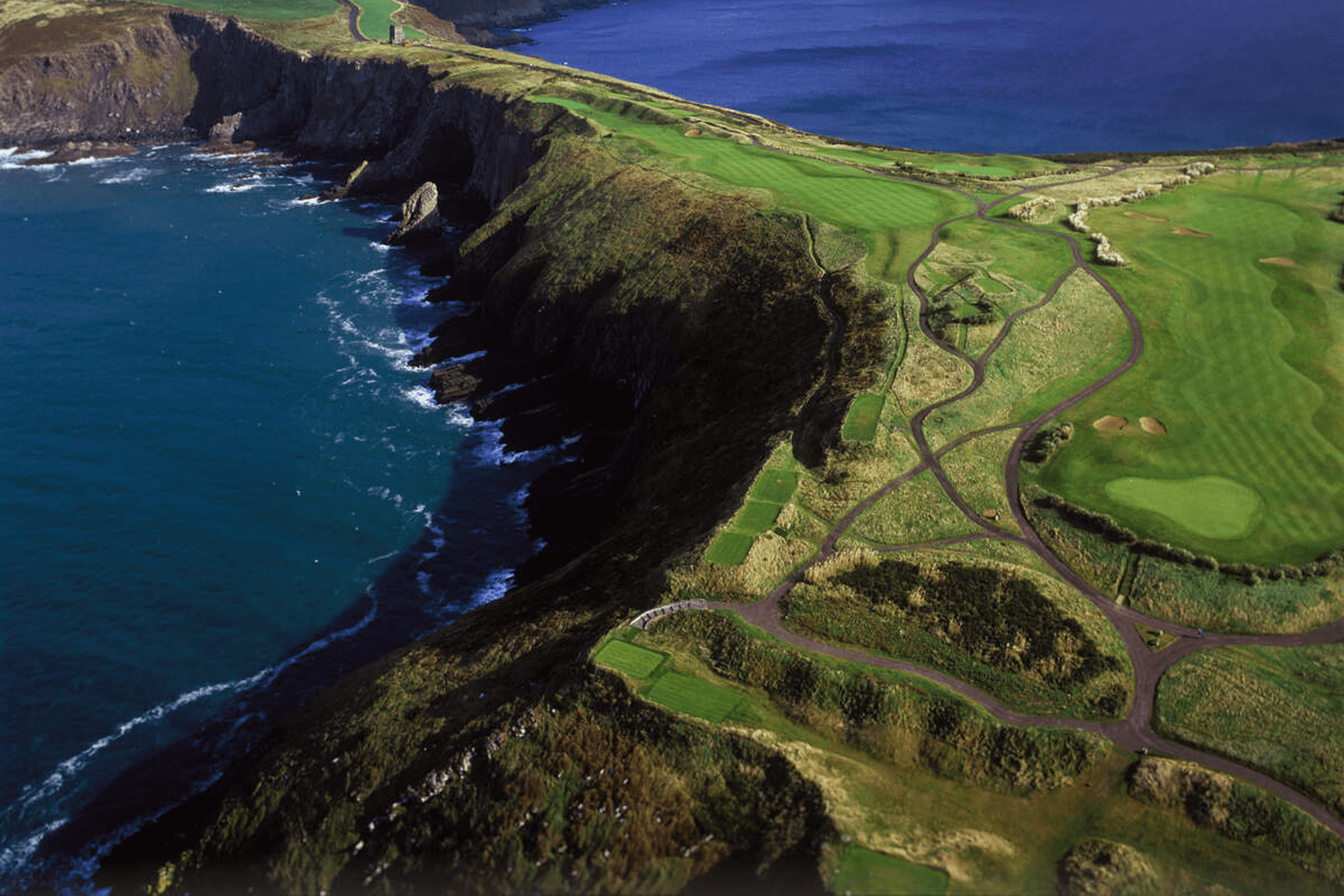 Ireland, the Green of Dreams

Having won multiple Golf Destination of the Year awards, Ireland is the home of champions, proving time and time again to be a favourite destination among many golf legends, enthusiasts and celebrities.

Home to more than 400 golf clubs, including a third of the world’s natural links courses and a selection of exceptional championship courses set in stunning locations, the island would usually welcome more than 240,000 golfers each year to experience its impressive fairways.

It isn’t just about the golf and discovering spectacular links course or the different off-the-beaten-track experiences that keep golfers returning to Ireland year after year. A large part of the appeal is the island’s unmistakable 19th hole, also known as the good “craic” after a round.

Indeed, Ireland is where casual meetings lead to life-long friendships; where quiet drinks in the pub turn into parties; and where one-off golf trips become annual pilgrimages. So regardless of your performance on the green, it is the 19th hole where you regale the locals with tales and make plans for the next visit.

From parklands, links and hidden gems, here are eight of the most breath-taking golf destinations around Ireland.

Royal County Down
Voted Golf Digest’s No. 1 course in the world in 2017, Royal County Down is set against the magnificent granite Mountains of Mourne. Founded in 1889, the course’s ninth hole happens to be one of the most photographed holes in the world.

Royal Portrush
Founded in 1888, the Royal Portrush in County Antrim was twice the host venue for the Open Championship, first in 1951 and then again in 2019. Voted No. 7 in the World’s Greatest Golf Courses by Golf Digest in 2017, this was also the scene for Shane Lowry’s momentous home soil victory.

Castlerock
A hidden gem for links golf in County Londonderry, Castlerock Golf Club is set among towering sand dunes looking out across to Scotland and the Isle of Islay. Having hosted many National Championships, Castlerock is also beginner-friendly.

Adare Manor
The host of the Ryder Cup in 2027, Adare Manor in County Limerick is an award-winning golf course that has been skilfully transformed by celebrated golf architect Tom Fazio into a splendid parkland paradise that seamlessly blends into its soft natural surrounds.

Located on a stretch of sand dunes along the Wild Atlantic Way in County Kerry, Ballybunion Golf Club was founded in 1893 and features two of the most visually spectacular and challenging links golf courses – the Old Course and the Cashen Course.

Old Head Golf Links
Located on the southwest coast of County Cork and protruding into the Atlantic Ocean, the rugged Old Head of Kinsale was created more than 350 million years ago. Surrounded by exotic flora and fauna, the Old Head Golf Links offers quite the picturesque storybook setting.

Awarded the Hidden Gem of Connaught in 2013, Oughterard Golf Club in County Galway not only oozes charm thanks to the traditional limestone walls and mature Irish trees featured throughout the course, but it also boasts scenic views of Connemara and the Twelve Bens mountain range.

A spectacular parkland golf course set in Macreddin Village in the garden of Ireland, that is County Wicklow, the Macreddin Golf Club was established in 2007. Opened in 2008, the course was the very first ever designed by Irish professional golfer and Ryder Cup Captain Paul McGinley.

While most of Ireland’s courses, especially links, are open throughout the year, the best months for golfing are from April to October.

For more information, visit Golf in Ireland; and to learn more about the island of Ireland, head to www.ireland.com.