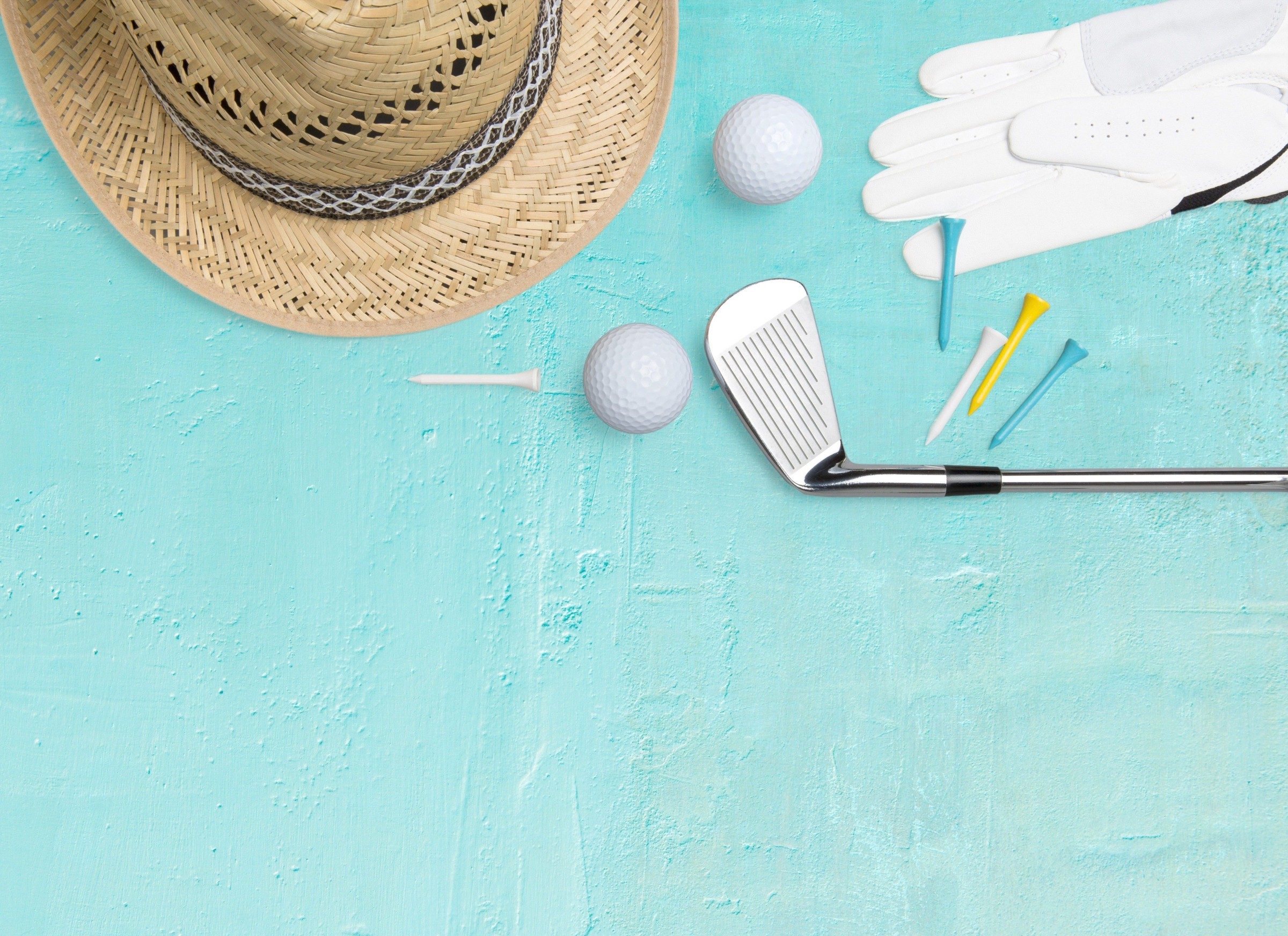 There is much to learn when starting out in golf that relates to the rules and the type of events played.  It can be very daunting, no one is expected to know it all from the beginning.

To help you get your head around them, I’ve made a list of common events played at club level. Out of this lot I’d say the easiest events to grow your confidence from are 4BBBs, Irish Team and Stableford events. Whatever the circumstance, please don’t be shy to ask for advice from your local PGA Professional.

In stroke play, the golfer counts each shot taken on a hole until the ball is holed out.  These strokes are written down on the scorecard and added together to get the gross score for the round. A player’s handicap is then taken off the total and the nett score is recorded.

Stableford is the most popular way of scoring at club level. It is a stress-free competition, where if you have a bad hole, you can pick up and go to the next. A player will look at the stroke index of each hole which determines how many extra shots you get to play to your own par for that hole. If you play one shot better than that you get 3 points, 2 shots better receive 4 points and if you play one over your par you get 1 point. You should aim to score 36 points during a round of 18 holes i.e. 2 points per hole.  The more points you have the better you’ve played.

A par event is a common game played and similar to a Stableford event, where a ball can be picked up if you have a bad hole and a wipe ‘-‘ is recorded.  You receive shots on holes related to your handicap and the stroke index of the hole. If you play better than your handicap on the hole it is recorded as a ‘+’ sign. If you play to your handicap, you receive a ‘0’. At the end of the round the plus and minus signs are added and the nett result written is as so many ‘up’, ‘down’ or ‘all square’.

In a 4BBB two players play as partners for the day. They use their individual handicap on each hole.  The player who has the best hole compared to their handicap is entered onto the pair’s scorecard for that hole. The pair with the highest points for the day is deemed the winner.

This game is played in teams of two, using only one ball per team, and taking alternate shots until the hole is completed. Team members take turns in teeing off on each hole e.g. one player will tee off on the odd-numbered holes, and the other on even-numbered holes. The Team with the lowest total for the day wins the competition.

These team events are played in a variety of formats and will be stated in the rules for the day.    Each player plays their own ball, and the group will generally play a Stableford or Par event. The scores of a predetermined number of team members per hole are combined for one team score. For example; if the two best scores are being counted on a given hole, and those scores are a 3 and a 2 in Stableford, then the team score on that hole is 5.

An Ambrose event is quite a relaxed format and commonly used for corporate golf days and charity events. It can be played in teams of two, three or four players. Each player tees off, the best drive is chosen, and that ball’s position is marked. The other players pick up their balls and play their next shot from the marked position. The team again choose the best shot and this process continues until the ball is holed. The strokes taken on each hole are recorded on the scorecard and the team with the lowest total wins. Note: this event format is commonly known as a Scramble too.

Match play is a form of play where a player competes directly against an opponent in a head-to-head match. Scoring consists of individual holes won, halved or lost.  You win a hole by completing it in the fewest number of strokes, and you win a match when you are winning by more holes than remain to be played. 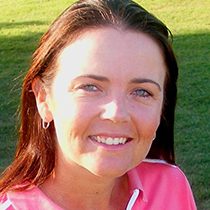