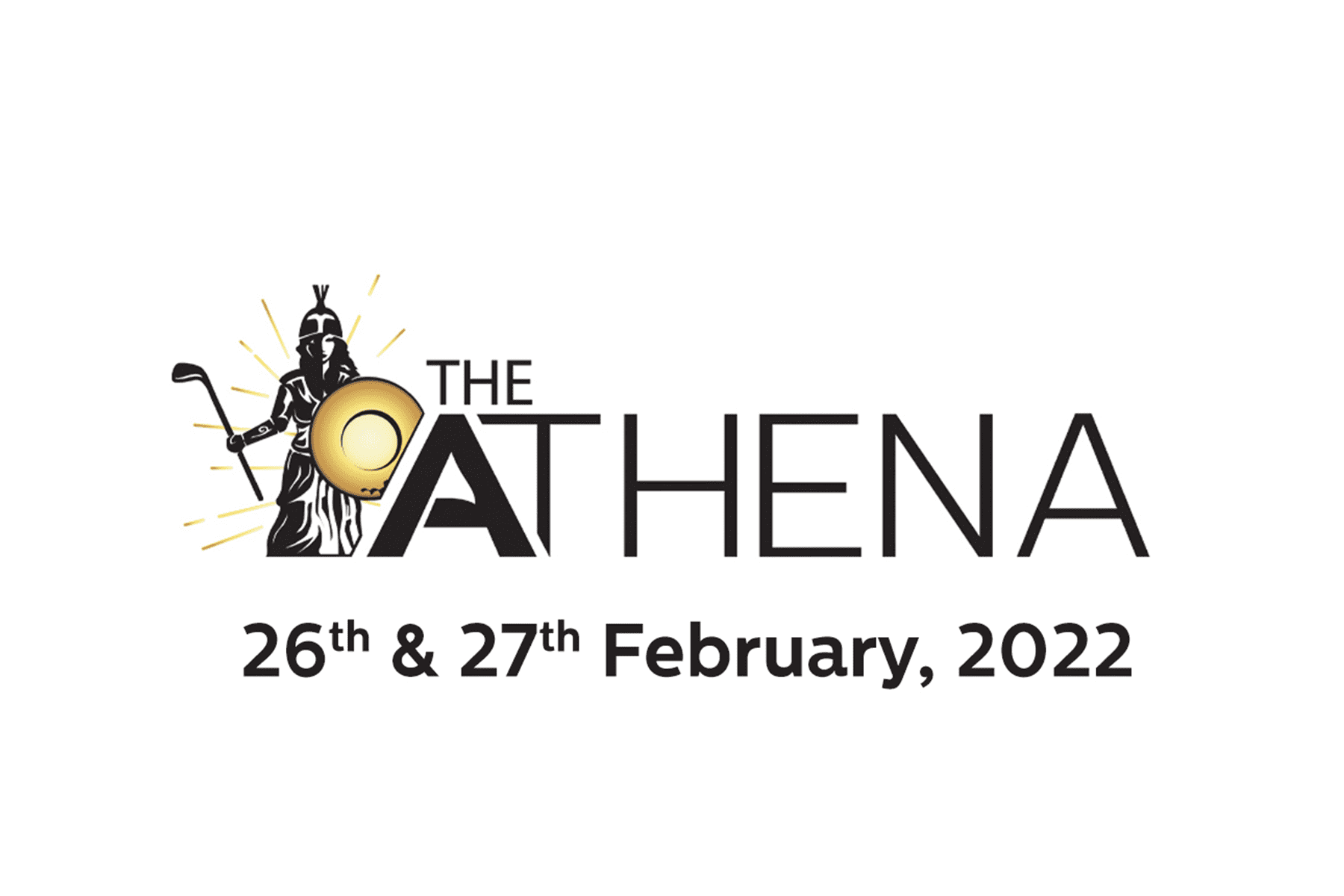 The Athena returns in 2022 with a twist

Female golfers throughout Australia will have the opportunity to play alongside 10 rising stars of Australian and New Zealand professional golf as The Athena returns to the WPGA Tour of Australasia schedule in 2022.

The Athena, a compact two-day event, will be played at newly re-designed Sandy Links Golf course on Melbourne’s Sandbelt on February 26 and 27, and will be broadcast live on Fox Sports and Kayo from 12:30pm to 4:30pm each day (AEDT).

The Athena is a concept developed by Evolve Sports Group and will once again be staged and operated by the WPGA Tour of Australasia.

The Athena will focus on the emerging and future stars of women’s golf, with the players identified by the WPGA Tour as the best of our many talented young stars.

The Athena is designed to test the player’s skills in challenging situations, or “clutch shots”, which they would expect when competing against the best players in the world and in a way that is also entertaining for sports fans, not just golf fans.

And in a new twist in 2022 female golfers of all ages across the country have been given the opportunity to play their way into the field through a new partnership with tech company, Golf Challenge.

“In 2022 The Athena will invite even more innovation and entertainment to the broadcast and competition golf while respecting the game we love." - Karen Lunn.

The Athena Professional Series will be conducted through the Golf Challenge app in November and December with the two best-performed participants to be invited to take part in The Athena proper in February.

“Our vision for The Athena is to create sustainable events held annually to showcase Australia’s future female stars, whilst engaging with a new demographic of golf fans in ways never seen before in golf broadcasts,” says WPGA Tour CEO Karen Lunn.

“In 2022 The Athena will invite even more innovation and entertainment to the broadcast and competition golf while respecting the game we love.

“In addition to returning partner adidas Golf and the Foxtel Group, we are delighted to be able to announce that we already have a major new partner on board for the concept in 2022, Golf Challenge, who will be the Official Qualification Partner of The Athena.

“Excitingly, two female golfers will be selected for The Athena 2022 via a digital qualifying series conducted on the Golf Challenge App called the Athena Professional Series. Others who are simply interested in trying some of challenges seen at The Athena can also try them separately on the App.

“The innovative focus on challenge shots in The Athena and Golf Challenge App makes this partnership a perfect fit for both parties.

“The inaugural event held earlier this year proved to be extremely popular and validated our view that there is definitely an appetite from sponsors, broadcasters and viewers for new and innovative forms of competition golf here in Australia.”

For Golf Challenge Founder Clive Mayhew, the incorporation of the app into the Athena Professional Series and The Athena itself is the realisation of his vision from day one.

“Our collaboration with The Athena to produce The Athena Professional Series is a world-first and allows female golfers to qualify from anywhere in the world to compete in a major golf tournament." - Clive Mayhew.

"Golf Challenge is proud and excited to be part of the Athena 2022, celebrating innovation within golf and ability to challenge your friends,” says Mr Mayhew.

“Our collaboration with The Athena to produce The Athena Professional Series is a world-first, and allows female golfers to qualify from anywhere in the world to compete in a major golf tournament.

The Athena venue in 2022, Sandy Golf Links, sits in the heart of the famous Melbourne Sandbelt and has recently been transformed into one of the finest public golf courses in the country.

“The opportunity to showcase the incredible work done to enhance the golf course at ‘Sandy’ and collaborate with the PGA and WPGA on such an innovative event promoting women’s golf and providing opportunities for up-and-coming talent is one we are very proud of,” says Royal Melbourne Golf Club General Manager, Damon Lonnie.

Featuring stars of tomorrow such as Stephanie Kyriacou, Karis Davidson, Stephanie Bunque and eventual champion Kristalle Blum, the 2021 event proved to be a ratings hit and convinced Fox Sports to extend their support into 2022.

“We’re proud to play our part in growing awareness of this exciting event which gives emerging women golfers a platform to shine,” says Rebecca McCloy, Commercial Director of Sport at Fox Sports.

“The Foxtel Group has an audience of 2.4 million sport subscribers who now have access to watch women compete across 19 different codes. In addition to The Athena, we are also making the AIG Women’s Open available to watch live on Kayo Freebies, providing more opportunity for fans to access the world’s best golf.”

The Athena is again supported by PGA of Australia with operational and marketing resources and this year bolstered by Golf Australia’s additional assistance. The Athena now provides a great illustration of the three governing bodies of Australian golf working together to progress the health of the sport of golf in Australia.