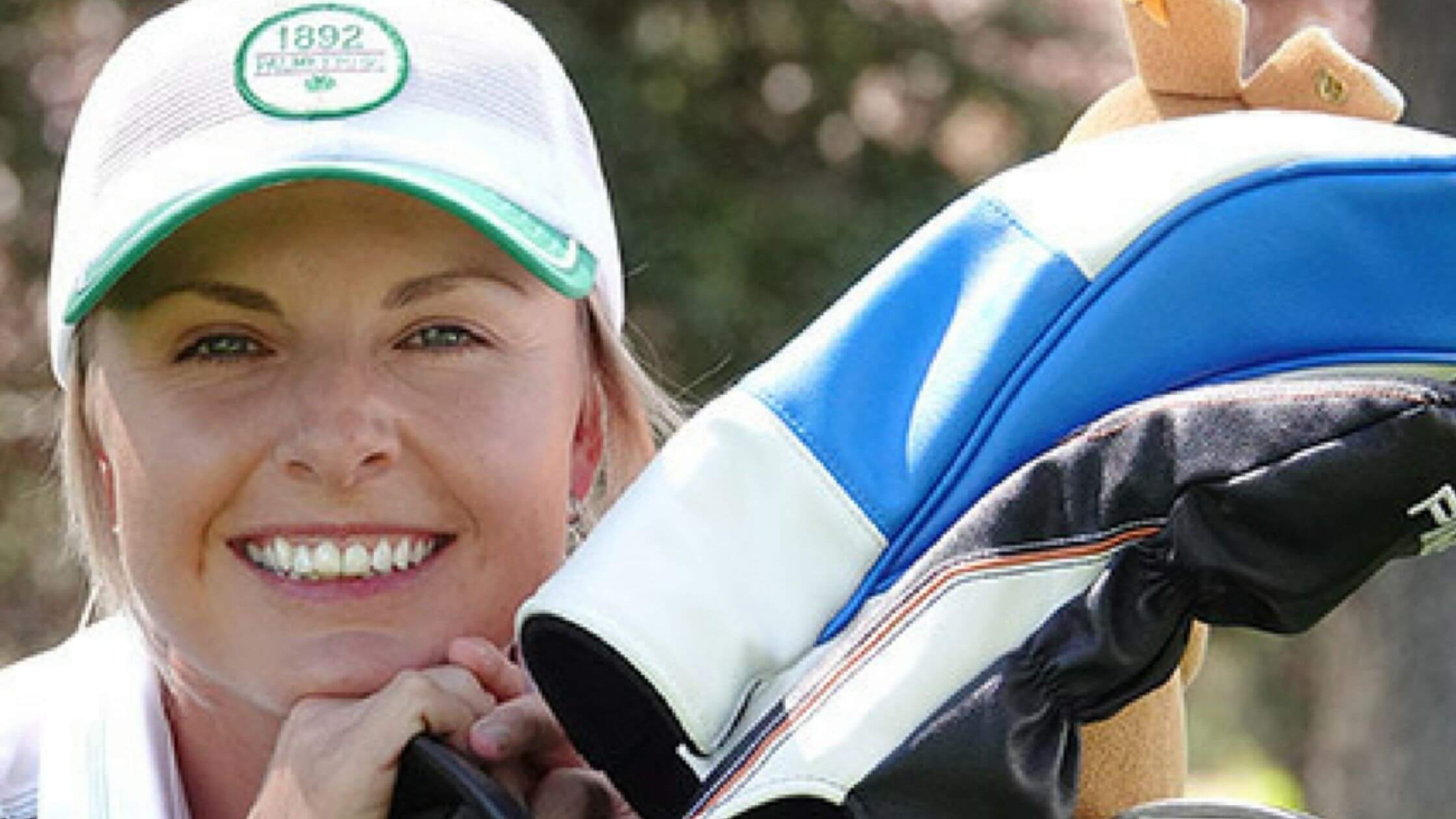 Kemp set for Coffs and Classic

Kemp set for Coffs and Classic

Sarah Kemp is excited to be back home and ready for the challenge of the Australian Ladies Classic - Bonville and the Women’s New South Wales Open at Coffs Harbour Golf Club later this month.

The Sydney golfer, whose parents moved to Forster-Tuncurry on the NSW mid-north coast when she was 18, said it was a thrill to be competing so close to home.

“It’s an absolute thrill to see two events in your home state, especially now being part of the Ladies European tour,

“It’s huge. I haven’t played Bonville or Coffs, but I’ve heard fantastic things about the courses, so it’s very exciting,

“They are probably the two ( tournaments) I have been looking forward to the most,” She smiled.

Kemp, who turned professional in 2007 aged 19, finished the 2017 European season well and gained conditional status on the 2018 LPGA tour. She started her year off with a tie for 11th at the Victorian Open and is expecting to be in good form when she reaches Bonville and Coffs Harbour.

“I finished last year off pretty decently on the LET and got conditional status on the LPGA this year so I will be playing whatever I can get into in the US,”??“I had a nice break over Christmas and ran 11th at the Vic Open,” she said.

Sarah Kemp in action on the Ladies European Tour

Kemp is expecting plenty of support behind her when she tees it up at both tournaments. She has an uncle who lives in Coffs Harbour, and her mum and dad will be making the trek up from Forster-Tuncurry for the events.

“I’ll have a lot of family in town which is always nice,”

“My parents will be there, and it’s been a while since they’ve seen me play, It will be the first time they will have been to an event other than the Australian Open in a long time,”

“It’s going to be great. I get to drive my own car to a tour event,” She grinned.

Article reproduced with thanks to Golf Australia Golf.org.au