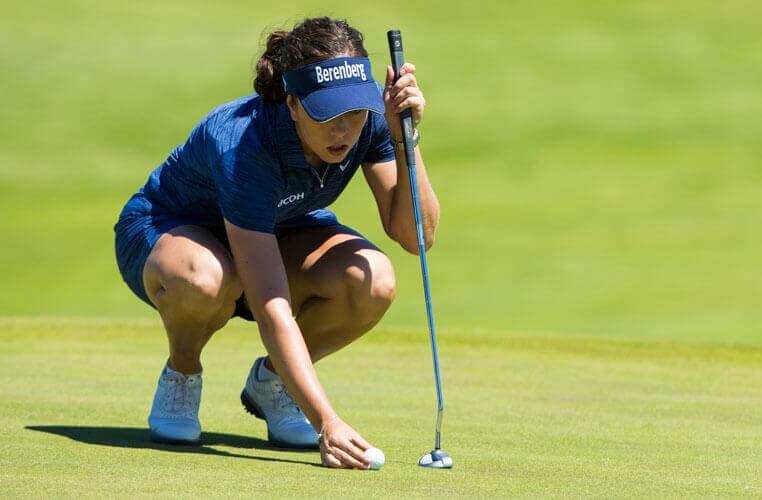 The 2017 Ladies European Tour order of merit winner Georgia Hall picked up where she left off by making a great start to the 2018 season with a tie for third in the Oates Vic Open in Australia.

Rounds of 70, 73, 74 and 68 saw her end the tournament on seven-under-par at 13th Beach Golf Links near Melbourne, six strokes behind the winner, Minjee Lee of Australia. With earnings of almost 22,000 euros, she is expected to shoot straight to the top of the order of merit when the rankings are published on Tuesday.

“It was a great final day. I putted a lot better and really made the use of the par fives,” said the 21-year-old, from Wimborne in Dorset. “I had three eagle putts and unfortunately not one dropped, but it was a good way to start the season and I’m happy with the way I played and learned some things about my game, so I’m looking forward to the next one now.”

Hall won the 2016 Oates Vic Open the year before it became co-sanctioned by the LET and after skipping 2017, she said: “I can see the growth of the event since I won. The crowds are triple the size and there are more stands so the event has become more recognised than when I previously played and won here. It was nice to play on the same golf courses.

“I think this type of event should happen more often. It’s great that we’re sharing the same golf courses and practice range as the men. Hopefully this will make people realise that male and female players can play at the same venue and be just as entertaining.”