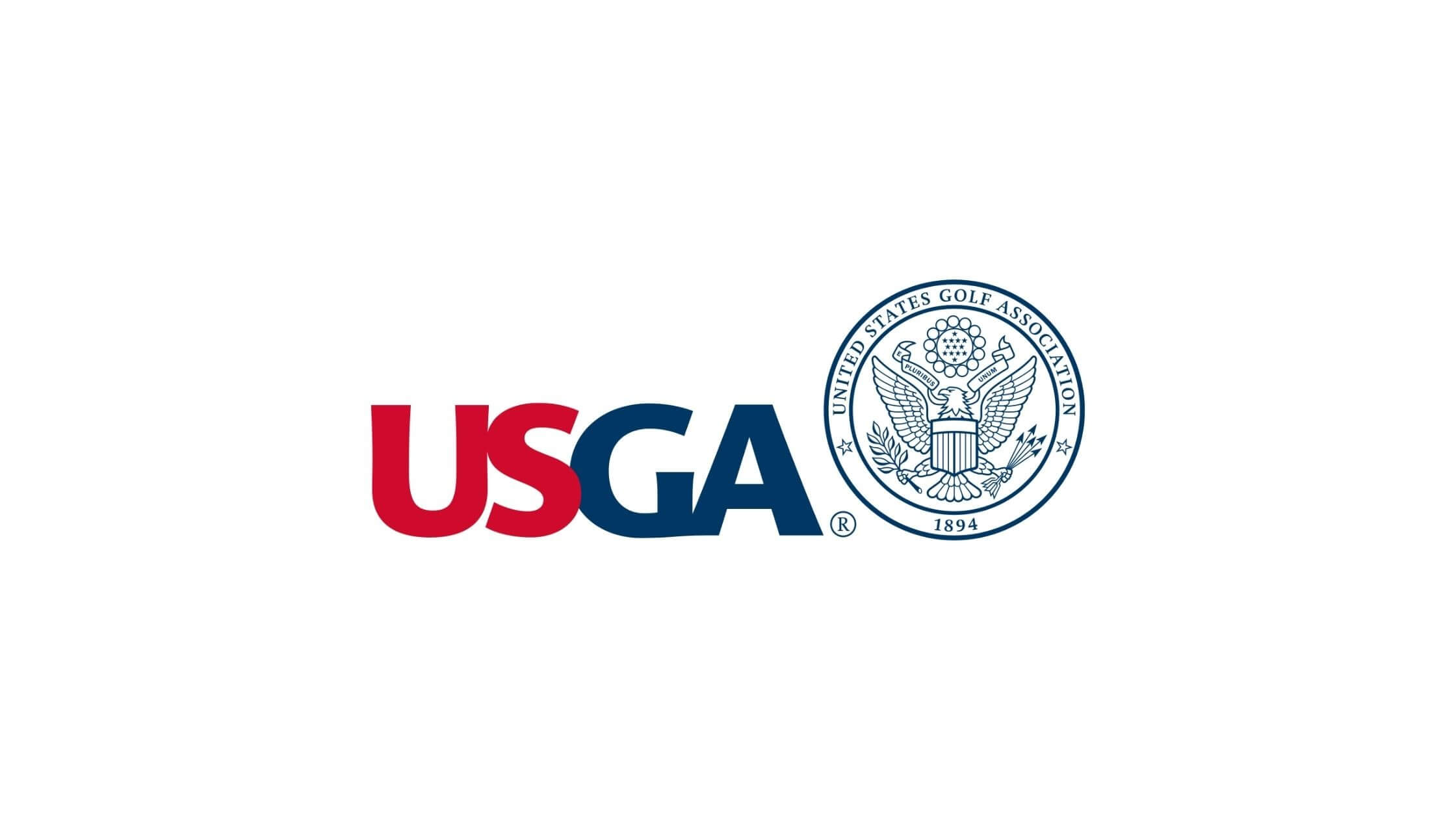 Mike Whan will soon have a new work address. Whan, who recently announced he was ending an 11-year run a Commissioner of the LPGA, will become the Chief Executive Officer of the United States Golf Association sometime later this year; likely this summer (in the Northern Hemisphere).

Whan will replace Mike Davis, who will be leaving the CEO’s post to pursue his interest in golf-course design. USGA President Stu Francis headed the search committee that selected Whan as Davis’s replacement. “Mike Whan is a proven, successful, and transformative leader,” Francis said, “not only in the golf industry but throughout his entire career. He has shown a unique ability to understand how the environment is changing in global golf and how to quickly and thoroughly adapt an organization to meet those changes.”

Whan assumed his post with the LPGA in 2010, at a time when the organization was struggling to attract fans and sponsors. During his tenure, the number of tournaments on the LPGA schedule increased from 24 to 34, television coverage expanded, and the tour’s prize fund grew more than 54 percent; LPGA players are scheduled to compete for $76.5 million (U.S. dollars) in 2021.

Whan also played a key role in the creation of the Founders Cup, a tournament that salutes the LPGA’s Founders, and the International Crown, a team even featuring players from eight different nations on a biennial basis (The event was cancelled in 2020 because of Covid issues).

Over the course of his career with the LPGA, Whan excelled at connecting with tour players and club professionals alike, as well as fans, sponsors, and the media. He seldom if ever took credit for the growth of the LPGA during his tenure, insisting that that belonged to the organization’s players, teaching professionals, staff, and other with a stake in its success.

“As someone who grew up loving this game, I have always had huge respect for the USGA and its role in leading our sport,” Whan said. “The game has given me so much throughout my life, both personally and professionally. I know I have a lot to learn, but I’m truly excited about this role, as it gives me the opportunity to not only give back to the game, but to also work hard to leave it stronger.”

*The United States Golf Association contributed to this report.